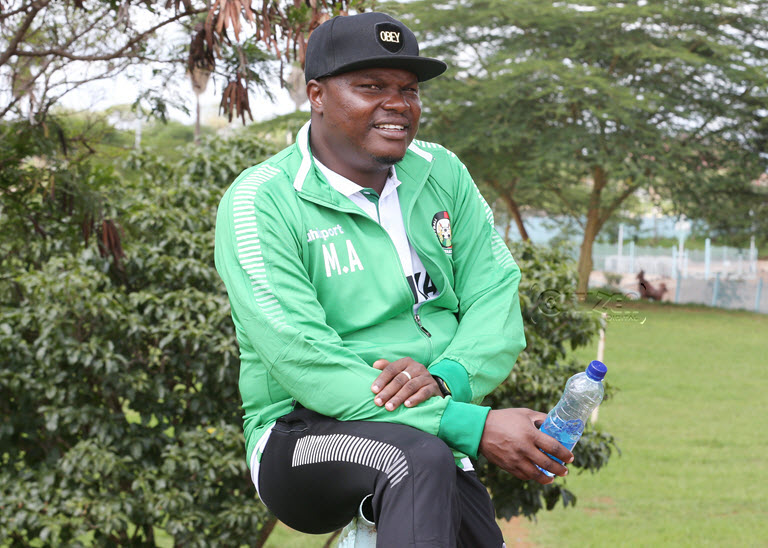 Kenya Under-17 head coach Michael Amenga will take no chances on Friday when his team play Djibouti in their second match of the CECAFA qualifiers for the 2019 African of Nations in Dar es Salaam -Tanzania.

Amenga who watched his team cruise to a 4-0 victory over South Sudan on Tuesday in their opener, is downplaying Kenya’s advantage in their upcoming fixture despite their (Djibouti) 2-1 loss to South Sudan followed by a 4-0 loss to Ethiopia.

“We respect our opponents because we understand that football has its own dynamics. We had a good start but we will not let that get into our heads.

“Against Djibouti we are expecting a good game. They have had a slow start but you cannot dismiss them. We have to maintain our focus and hopefully register another positive result,” he told.

The tactician notes he is likely to use the same starting line-up that played South Sudan saying he has been left with a leaner squad of 15 after three players were banned by CAF from the tournament.

The trio, Lesley Otieno, Maxwell Mulili, and Abdumalik Husein Abdallah were banned on grounds of age cheating, after an MRI scan by the continental governing body.

A win for the Junior Stars will give them six points, same as Ethiopia who top the group to strengthen their claim of a semi-final spot, where they will meet either the winner of group A or the runner-up of group A.