Home Economy/Business Markets Is your Apple iPhone 8 defecred? Here is how to... 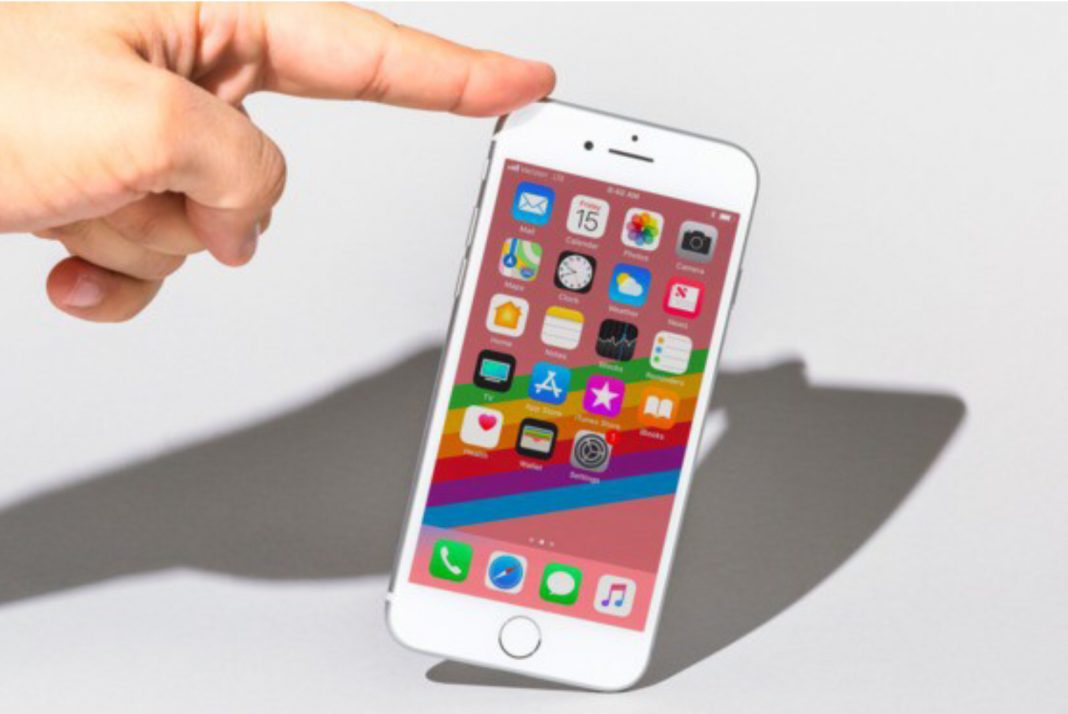 . Apple says that a small percentage of iPhone 8 devices might be affected by a “manufacturing defect” that can cause random freezing and other problems.
. You can check if your phone is affected here.
. Apple is offering free repairs, but you have to mail away your phone.

Apple disclosed on Friday that “a very small percentage” of iPhone 8 smartphones have a “manufacturing defect” that can freeze the screen, make the device restart unexpectedly, or even cause it to not turn on.

If you own an iPhone 8, you can check whether or not you’re affected by putting your phone’s serial number into a web form at Apple’s website. The good news is that Apple will repair any affected iPhone 8 for free, by replacing its logic board.

“Affected units were sold between September 2017 and March 2018 in Australia, China, Hong Kong, India, Japan, Macau, New Zealand, and the U.S.,” writes Apple. Given that the iPhone 8 was only introduced in September 2017, that means that it could affect any early adopter. It appears that this was the first time these problems were disclosed.

If your phone needs a repair, you have a few options. You can take your phone in to any authorized Apple repair center, an Apple retail store, or mail it in. In all cases, Apple says, it’ll get mailed away to one of the company’s main repair facilities to get fixed up.

The free repair offer comes with a few caveats: If your screen is cracked or there’s any other kind of damage, you’ll have to get that fixed, first. If Apple does that fix itself, it’ll charge you for that repair, even beyond the free logic board replacement.

The iPhone 8, introduced in late 2017, could be the last model without a notch. On September 12th, Apple is expected to release a trio of new iPhones that embrace the edge-to-edge design of the iPhone X, the current highest-end model.

Apple did not immediately respond to a request for further information.

Will Somaliland’s Berbera Port Be a Threat to Djibouti’s?