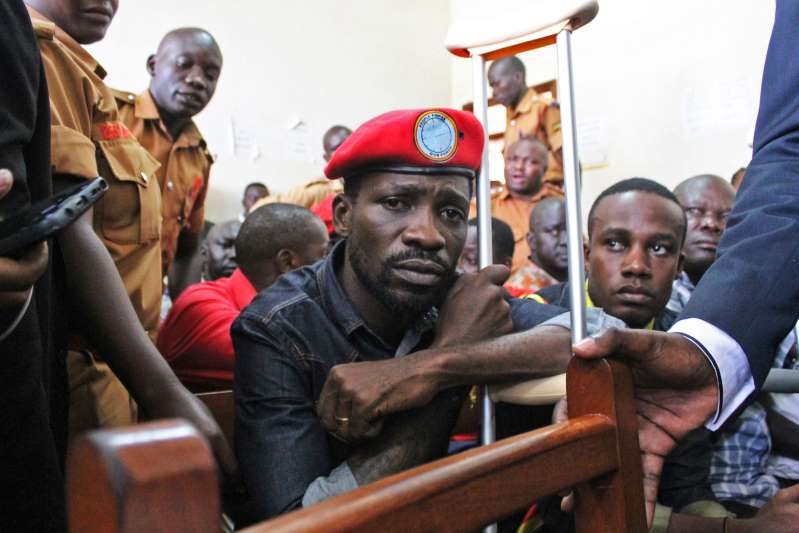 Kyadondo East MP Robert Kyagulanyi Ssentamu popularly known as Bobi Wine and Humphrey Nabimanya, a television presenter and team leader at Reach A Hand- Uganda have been named among 100 most influential young Africans.

Two other Ugandans, Brian Mutebi, an award-winning journalist and women’s rights campaigner and Kevin Lubega, the founder of EzeeMoney are also on the list.

According to him, this year’s honorees were listed for their individual and collective contributions towards positioning the image of Africa as frontrunners in their respective fields.

Prince Akpah also urged other young Africans to emulate the footstep of the listed individuals and join them to make Africa a better and safer place for young dreamers.

Youngest duos on the list include Musician Nasty C from South Africa and Nigeria’s Social Entrepreneur, Wadi Ben-Hirki at 21 years.

Nigeria, South Africa, Ghana & Tanzaania all lead the list with 20, 17, 12 and 8 representatives respectively.

“The list which was compiled in partnership with Avance Media, mynaijanaira.com & Made Marketing Group presents an opportunity for young Africans to stay committed to their individual causes and continue to blaze trails across their various fields,” said Prince Akpah.