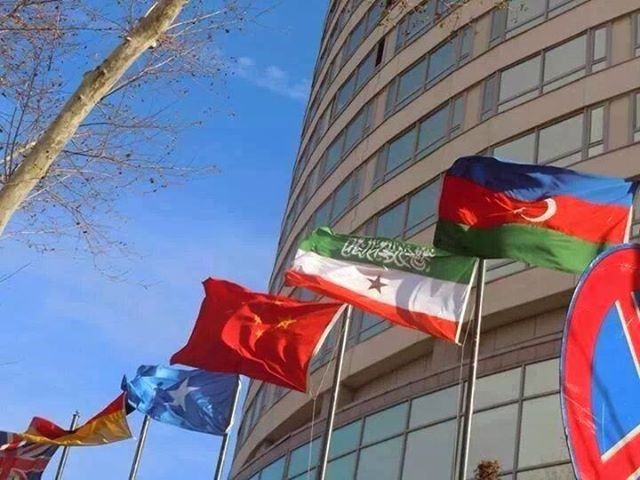 Never before had it been so clearly stated in an international forum, in the presence of the leading world governments, such as the UK, the United Arab Emirates and Turkey that the Somaliland claim for sovereignty is a legitimate argument in the eyes of the international community.  The communiqué released of the talks between the Government of Somaliland and the Government of Somalia in Istanbul, Turkey, is the latest victory for Somaliland since it started a diplomatic offensive to promote the Somaliland independence reclaimed in 1991 from the ruins of an ill-fated union with Somalia in 1960.

In at least FOUR prominently and strategically placed notations; the words Government of Somaliland stand out on the recently signed communiqué between Somaliland and Somalia in Istanbul, Turkey.

Under Dialogue Process Design of the Communiqué, the first point, again, makes clear that the get-together in Istanbul hosted and presided over by the government of Turkey is a dialogue process between the Government of Somaliland and the Federal Government of Somalia to reach agreement on future relations.

Finally, the signature concluding the agreement reached was put as below:

In addition to above, the nine-point principles, the two parties agreed represent a second victory for Somaliland. Point 5, for example makes naught of Puntland claims on regions of Somaliland, as it is part of the Federal government of Somalia, which is bound by the words parties make a firm commitment to the resolution of differences through exclusively peaceful means and dialogue. In other words, if any of the parties infringe on the territories of the other in a military offensive, which will constitute a blatant violation of an agreement that can be considered by any international court.

That a Somali government seated in Mogadishu has admitted that ‘atrocities’ committed against Somaliland (… particularly Somaliland, Pt 9) is a clear ownership of culpability on all factors related to the genocide, the political oppression, the looting, the arbitrary detentions, the targeted assassinations, and all the resultant trauma following it. This paves the way for the Somaliland government to stand their ground and point out to all and sundry that they will never, ever expose their people to a similar experience which nobody can eliminate from probability.

In light of above, the  recent, unthought-of allegations of Somaliland opposition figures regarding  the status of Somaliland at the negotiating table, and how they constantly portrayed it in the past, is a slap on the face to them, an own goal, indeed. Of particular interest to Somalilanders is the opposition leader –turned-English-teacher dismissing the word ‘atrocity’ as a simple word that included everything but what it truly does. One of the word’s basic definitions is “a shockingly cruel act, especially an act of wanton violence against an enemy in wartime”. If what happened in Somaliland in the hands of Somalia-led forces, fulfilling the executive orders of a Somalia-born dictator, were not atrocities, then they tell us what it is in another unworldly language that they only can understand – again.