Jolted by allegations of a mishandled inquiry into sexual abuse of African children by French peacekeepers, the United Nations announced Wednesday that it was creating an independent panel to review what had happened.

In a brief statement, the office of Secretary General Ban Ki-moon said that such a panel was needed and that he would be providing further details on who would lead it in coming days.

A confidential report undertaken last year by investigators from the Office of the United Nations High Commissioner for Human Rights in Geneva found that French soldiers, deployed in the Central African Republic to halt violence there, had sexually abused children, sometimes offering them food in exchange for oral sex. 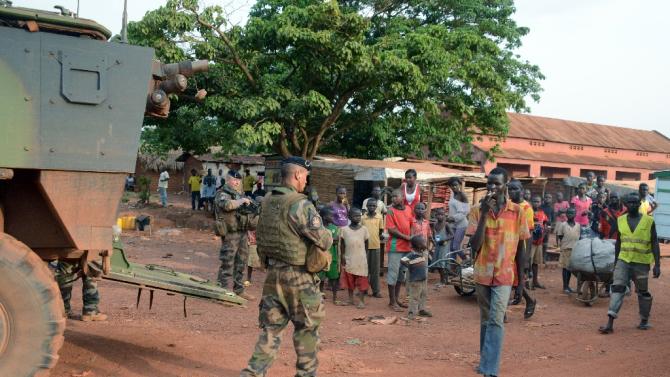 Although the human rights office acted quickly to investigate the abuse, which began in December 2013 and lasted into mid-2014, the French authorities did not even learn about it until last July, when the office’s report was shared with them by a United Nations human rights officer, Anders Kompass, who later became the subject of an internal disciplinary proceeding.

No arrests of abuse suspects have been announced.

Confidential United Nations documents about the episode, first leaked to the British newspaper The Guardian, which reported them in April, were deeply embarrassing to the United Nations, in particular the high commissioner for human rights, Zeid Ra’ad al-Hussein, who has been on the job for less than a year.

While United Nations officials said the leaks had distorted the facts, the documents nonetheless raised questions about why more aggressive action had not been taken to halt the abuse and why Mr. Kompass appeared to have been penalized.

“The review will examine the treatment of the specific report of abuse in the Central African Republic as well as a broad range of systemic issues related to how the U.N. responds to serious information of this kind,” Mr. Ban’s office said in its statement.

Mr. Ban, it said, was “deeply disturbed by the allegations of sexual abuse by soldiers in the C.A.R., as well as allegations of how this was handled by the various parts of the U.N. system involved.”

Mr. Hussein and his spokesman, Rupert Colville, have said action was taken against Mr. Kompass because he had broken a basic rule of such investigations by sharing the report without redacting the names of witnesses, jeopardizing their security and the credibility of the human rights office. Mr. Kompass has not made himself available for comment.

Critics have sought to portray the disciplinary action as an attempt by Mr. Hussein, in collaboration with other United Nations officials, to silence Mr. Kompass and cover up their failure to take action on the allegations. 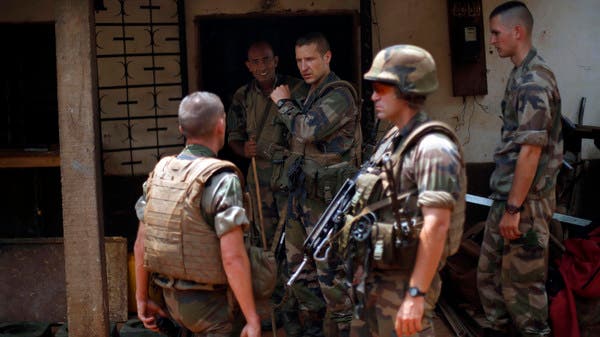 “Given the gravity of the allegations of sexual abuse by foreign troops in C.A.R., it is essential to conduct a thorough review of what was done, whether it could have been dealt with better, and what caused the current widespread confusion about the handling of the situation by the U.N. and other actors,” Mr. Hussein said in a statement.

Mr. Ban’s announcement also was welcomed, with some qualifications, byAIDS-Free World, a New York-based advocacy group that was the source of the leaked documents. It has been highly critical of the United Nations and has questioned its professed zero tolerance for sexual abuse.

“We’re eager to see the details, and we think that some of those will be the defining points of the success of this investigation,” Paula Donovan, AIDS-Free World’s co-director, said by telephone. The panel Mr. Ban selects, she said, must be empowered to investigate “very senior members of his own staff.”

Mr. Ban’s announcement reflected a heightened sensitivity at the United Nations about the behavior of peacekeeping troops, even if they are not acting under the organization’s direct authority, as was the case withFrance in the Central African Republic, a former French colony.

Over the weekend Mr. Hussein urged African countries that had deployed peacekeepers in the Central African Republic to “intensify their efforts” to prosecute what he described as longstanding allegations of egregious rights abuses.