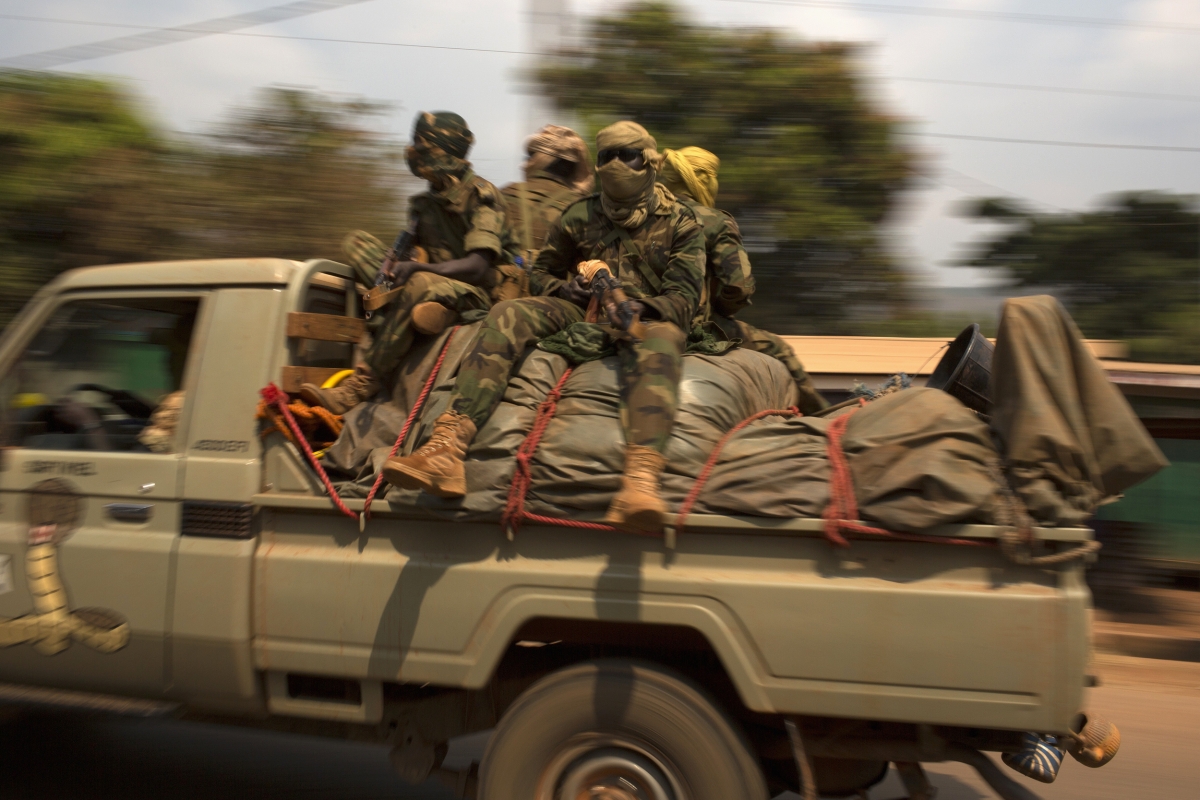 “Soldiers stormed some neighbourhoods. We later found many men, women and children dead,” a local elder told the HM.

Merca, also spelled Merka, is located some 70km south of Mogadishu and once was an Al Shabaab stronghold.

Angry local elders told the press that they had nothing to do with the attacks. “They (AMISOM) have a duty to protect, not to attack the population. We are not the ones who attacked them,” a village elder said.

Some social media accounts alleged that several young men and elderly were dragged out of mosques and executed by the AMISOM forces during the raid.

#BREAKING: Big demo starts in #Marka after #AMISOM killed 22 people incl teachers and students. Tires burned down on the streets in the town

#Somalia: Tension high between residents and @amisomsomalia /SNA in #Marka town after reports of another shooting of civilians.

#Somalia At least 16 civilians may have possibly been “executed” by AU troops in #Marka town in apparent retaliation for a grenade attack.

BREAKING: At least 22 civilians “executed” by AU troops #Ethiopian in #Marka town in apparent retaliation for a grenade attack #Somalia –

Any word from @amisomsomalia on why #AMISOM troops killed inocent civilians in #Marka town today? Death toll is said 2b over 22! #Somalia