Home General Interest Government of Kenya fully satisfied that Dahabshiil is compliant and poses no...

The Gazette officially removes Dahabshiil Kenya from the government’s list, published earlier this year, of people and businesses who were to be investigated in order to ensure they had no links to terrorist groups or activities.

The Cabinet Secretary for the Interior and the Co-ordination of National Government confirmed that Dahabshiil Kenya has shown cause why it should not be listed as a specified entity, as it abides by all stipulated conditions for licensed remittance providers active in Kenya.

The authorities have now completed a comprehensive review of Dahabshiil Kenya’s operations, policies and practices. They are satisfied that the company complies fully with the law, and operates strict anti-money laundering and counter-terrorism financing practices. 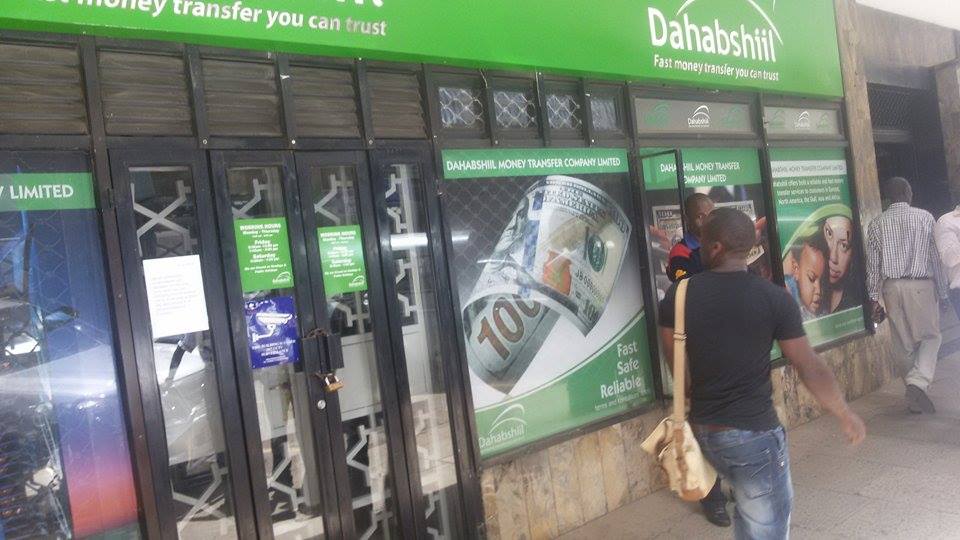 The Gazette notifies the public that no order should be made specifying Dahabshiil Kenya, amongst others, after it was provisionally listed as part of a blanket review of all licensed remittance providers in Kenya. The delisting follows the Central Bank of Kenya’s move to lift the suspension on Dahabshiil Kenya in June after it had suspended the operations of all licensed remittance providers on 7 April 2015.

Chief Executive Officer of Dahabshiil Group, Abdirashid Duale, said: “The formal delisting absolutely clears Dahabshiil Kenya of any wrongdoing. The Kenyan authorities are fully satisfied that Dahabshiil Kenya has no involvement whatsoever with the funding of terrorist organisations and complies fully with all international regulations and industry best practice.

“The Dahabshiil network operates in 126 countries, including Kenya, the UK and the USA, and we respect and comply with the laws of each and every country. Our services provide a vital lifeline for people to feed, educate and otherwise help their families and loved ones, and to run businesses, thus creating jobs.”

Dahabshiil makes significant contributions to the Kenyan economy. It helps create hundreds of thousands of jobs, either by providing direct employment, or by enabling the transfer of investment funds, which creates more jobs, and further helps reduce poverty. Dahabshiil supports communities in the countries it serves, including Kenya. It invests 10% of its profits in humanitarian and community regeneration projects, including building schools, hospitals, and providing safe drinking water.