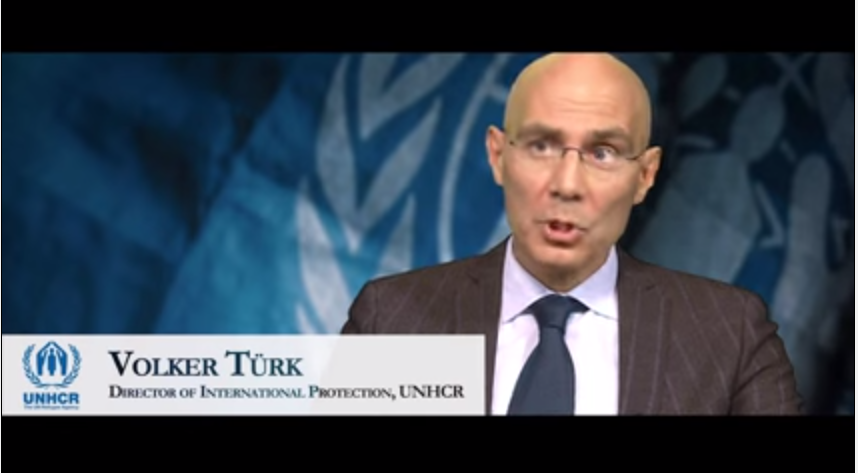 This video is supported by: LAW, UNHCR, Government of Somalia and UNFPA.