Internet service providers would be asked to block websites without a court ruling and there would be 20 year retroactive copyright term extensions, according to Trans Pacific Partnership (TPP) documents released by Wikileaks. 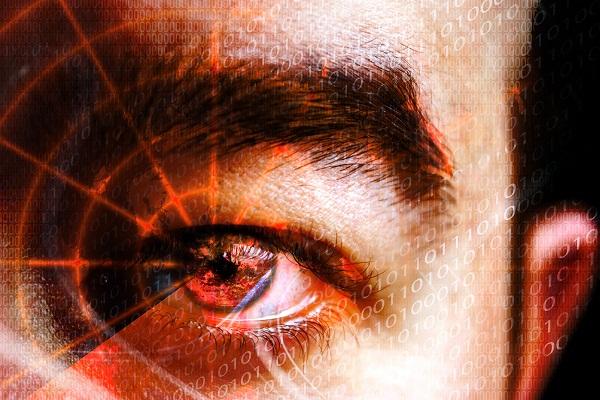 There would also be new criminal penalties for the circumvention of Digital Rights Management (DRM).

For example, authorities could “order the destruction of devices and products found to be involved in the prohibited activity.”

According to a report by the EFF, one of the scariest parts of the TPP is that not only can an individual be made liable to fines and criminal penalties, but that any materials and implements used in the creation of infringing copies can also be destroyed.

“This could lead to a family’s home computer becoming seized simply because of its use in sharing files online, or for ripping Blu-Ray movies to a media centre,” said the EFF.

TPP signatories, which include Australia, would agree to extend copyright terms to the life of the creator plus 70 years.

According to TPP documents, ISPs would be asked to “expeditiously remove or disable access to material residing on their networks or systems” upon notice from rights holders or their agents of alleged infringements.

The TPP now has to be ratified by all parties.

According to previously leaked text, the TPP agreement could point to digital rights and intellectual property law changes.

Some portions of the US Digital Millennium Copyright Act were to be extended to other TPP nations, such as the enactment of laws banning the circumvention of digital locks.