The U.S. State Department announced Tuesday it was offering millions of dollars for information leading to the location of six key leaders with Somali terrorist group al-Shabaab. 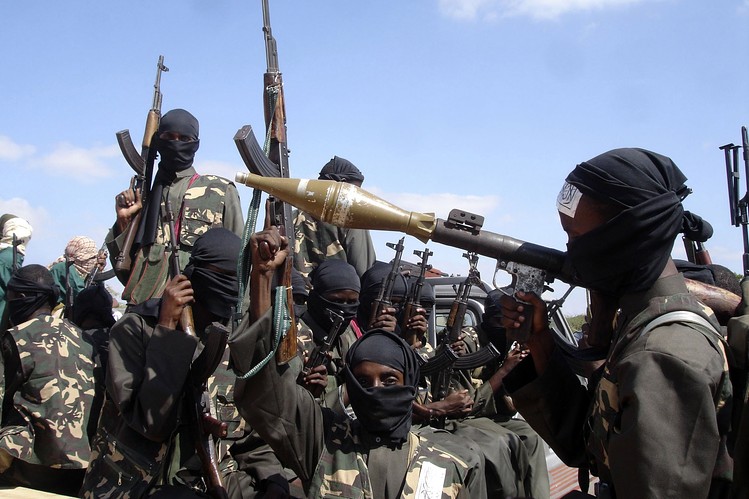 The bounties are part of the State Department’s Rewards for Justice program, according to a department statement. 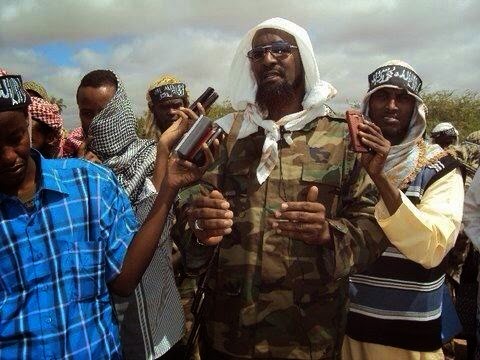 Considered a terrorist group by the State Department since 2008, al-Qaida-linked al-Shabaab has killed thousands of civilians, aid workers and peacekeepers in a campaign of terror that began in 2006 against Somalia, Uganda and Kenya.

The group was behind the 2013 attack on the Westgate shopping mall in Nairobi, Kenya, in which about 60 people were killed, as well as the assault on Garrissa University College in Kenya earlier this year, which killed some 150 people.

More recently, al-Shabaab militants killed at least 15 people — including two lawmakers and a military commander — during an attack on a hotel in Mogadishu, Somalia, on Nov. 1.