A group of news publishers have warned the government that charging for requests would be a tax on a ‘democratic right’.

Plans to charge for freedom of information requests are “undemocratic” and “draconian”, a group of news publishers have warned.

The News Media Association urged the government to protect Freedom of Information laws and extend them to cover private sector companies which carry out public services.

The Government is currently carrying out a review which is expected to clamp down on Freedom of Information rules.

Sir Bob Kerslake, the head of the Civil Service, could face the sack, according to reports  Photo: EPA

Since its introduction in 2005, the Act has given the public the right to access information held by Government and other public bodies.

Last month it emerged Lord Burns, the chairman of the Independent Commission on FOI, is considering introducing charges for anyone wishing to make requests.

In their submission to the consultation, the News Media Association said charging for requests would be a tax on a “democratic right”.

It warned that if the Government controls the supply of information “it can withhold anything it fears will make the electorate less likely to vote for them.”

It said that the introduction of fees in Ireland in 2003 saw the numbers of people making requests collapsed by 75 per cent in the space of a year, and 83 per cent for those from the media.

The warning comes after actor Michael Sheen added his voice to calls for the FOI Act to be protected, warning it is under “full frontal attack” by the Government.

The NMA, which represents commercial news organisations including Telegraph Media Group, says the benefits of the FOI “far outweighs” the “tiny fraction” of public bodies’ budget that is spent on FOI requests.

It argues that charging for requests would “represent the triumph of a wilfully blinkered view of FOI that only sees costs and burdens and ignores the great value to society and the economy of openness, scrutiny and accountability.”

The prospect of a deal on press regulation looked more remote this morning after another publication indicated it would be unwilling to join up.   Photo: Alamy

The Information Commissioner’s Office, the UK’s data watchdog, has also said introducing flat rate fees for people to make requests would be “disproportionate”.

Lucy Gill, NMA legal policy and regulatory affairs advisor, said: “Few pieces of legislation have been as effective at exposing Government waste as the FOIA – which is surely a major reason why public authorities don’t like it.

“By dragging information about incompetent or extravagant spending to the fore, FOI puts authorities under pressure to address waste and pre-empt it in future.” 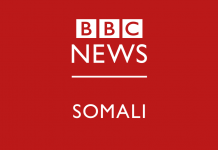 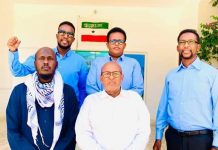 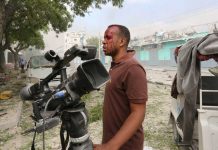 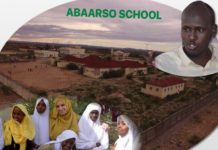 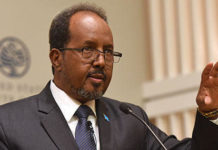 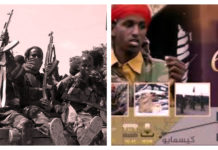