At least 14 people were killed when gunmen stormed a hotel in Somalia’s capital and took an unknown number of hotel guests hostage, police and medical workers said Saturday, before security forces hunted down the attackers and ended an hours-long assault that began with an explosives-laden vehicle blowing up at the hotel gate.

Islamic extremist group Al-Shabaab claimed responsibility for the latest in a series of hotel attacks in Mogadishu. Somali security officers take positions as they fight attackers in front of a hotel in Mogadishu, Somalia, on June 25, 2016. Said Yusuf Warsame / EPA

“We have finally ended the siege. The last remaining militants were killed on the top floor,” police Capt. Mohamed Hussein said after security forces pursued the gunmen who had retreated to upper floors of the Nasa-Hablod hotel, setting up sniper posts on the roof and throwing grenades. Police said at least four gunmen were involved in the attack.

“We have so far confirmed the deaths of 14 people. Some of them died in the hospitals,” Hussein said. The deaths included women who were selling khat, a stimulant leaf popular with Somali men, outside the hotel, he said.

Hussein said security forces killed two of the attackers. Police and medical workers said another nine people were wounded in the assault. NBC News could not immediately confirm the reports.

Police said the attack began when a suicide bomber detonated an explosives-laden vehicle at the hotel entrance, ripping off its gate. Gunmen fought their way inside, and a witness said they began shooting randomly at hotel guests. A vehicle burns at the scene of a suicide bomb attack outside Nasahablood hotel in Somalia’s capital Mogadishu on June 25, 2016. FEISAL OMAR / Reuters

Blood was splattered on the hotel floor. The bodies of two men, including one thought to be a hotel guard and an attacker dressed in a military uniform, lay on the first floor.

A witness, Ali Mohamud, said the attackers randomly shot at guests. “They were shooting at everyone they could see. I escaped through the back door,” he said. 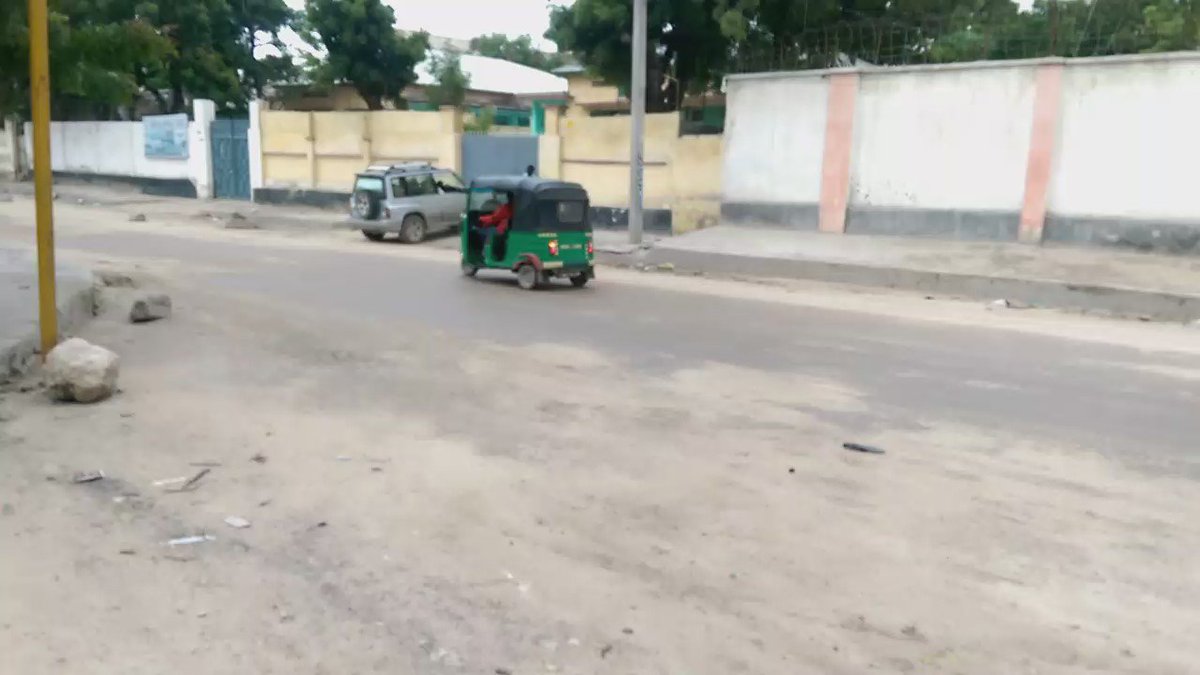 Yusuf Ali, an ambulance driver, told The Associated Press he evacuated 11 people injured in the attack to hospitals.

“Most of them were wounded in crossfire,” he said.

The Somalia-based, al-Qaeda-linked Al-Shabaab has been waging a deadly insurgency across large parts of Somalia and often employs suicide car bomb attacks to penetrate heavily fortified targets in Mogadishu and elsewhere.

In early June, an overnight siege by extremist gunmen at another hotel in the capital killed least 15 people, including two members of parliament. Al-Shabaab claimed responsibility for that attack. 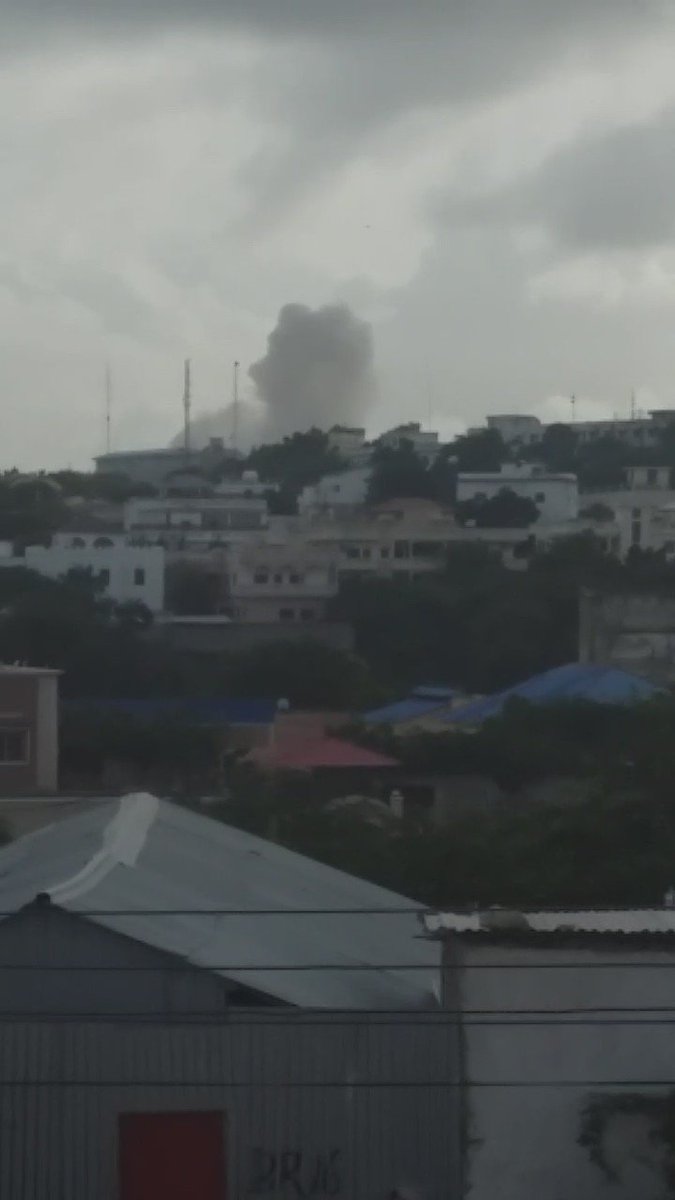 The latest attack comes during the Muslim holy month of Ramadan, during which extremists often step up attacks in this volatile East African country.

“They came shouting ‘Allahu Akbar’ and fired bullets on every side,” said a hotel staffer who escaped through the back door. He declined to be identified for fear of reprisal.

“They are devils who merely care for death and blood,” the staffer said.

The assaults in the seaside capital have highlighted the challenges facing the Somali government and African Union forces that are struggling to secure the country. An attack on another Mogadishu hotel and public garden in February killed at least nine civilians. A car bomb outside a restaurant in the capital in April killed at least five.

The Al-Shabaab insurgents have been ousted from most of Somalia’s cities but continue to carry out bombings and suicide attacks. 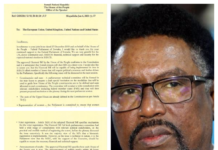 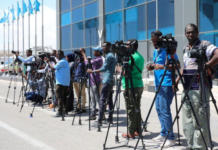