Massive cases of corruption and voter intimidation have marred the ongoing parliamentary elections in Somalia, the auditor general has told the BBC.

The BBC has also learned that some candidates have been offering bribes of up to $1.3m (£1m) to secure votes.

Indirect elections have been taking place since October as the country remains too unsafe for a national vote.

Much of the country is still under the control of Islamist militant group al-Shabab, which is affiliated to al-Qaeda.

Gen Nur told the BBC Somali Service that some seats should be re-run because money had been used to “out-manoeuvre” other candidates, in some cases, meaning all but one candidate had withdrawn.

Cases of government resources being used in the election have also been documented, he said.

The elections are being funded by the United Nations which also supports the government based in the capital, Mogadishu.

Somalia has not had a functional national government since the ousting of its former leader Mohamed Siad Barre in 1991. 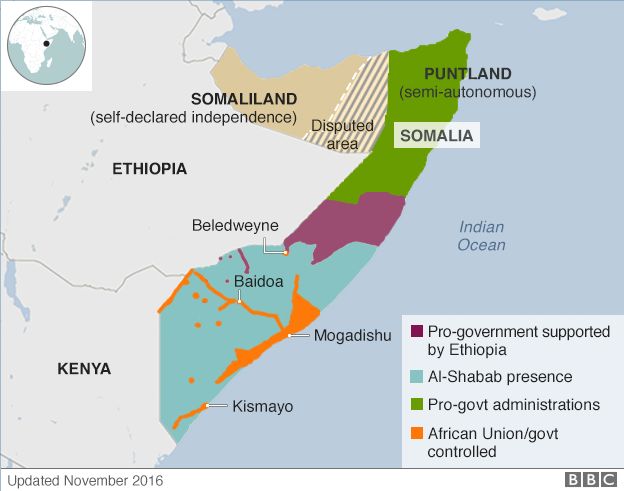