While remaining committed to relocating the US Embassy to Jerusalem, the Trump administration is expected to move cautiously on a timeline as it focuses on critical issues in the American relationship with the Israeli government and consults with allies about the way forward, senior administration, Israeli and diplomatic sources tell CNN. 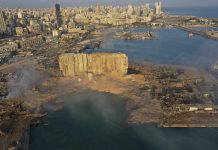