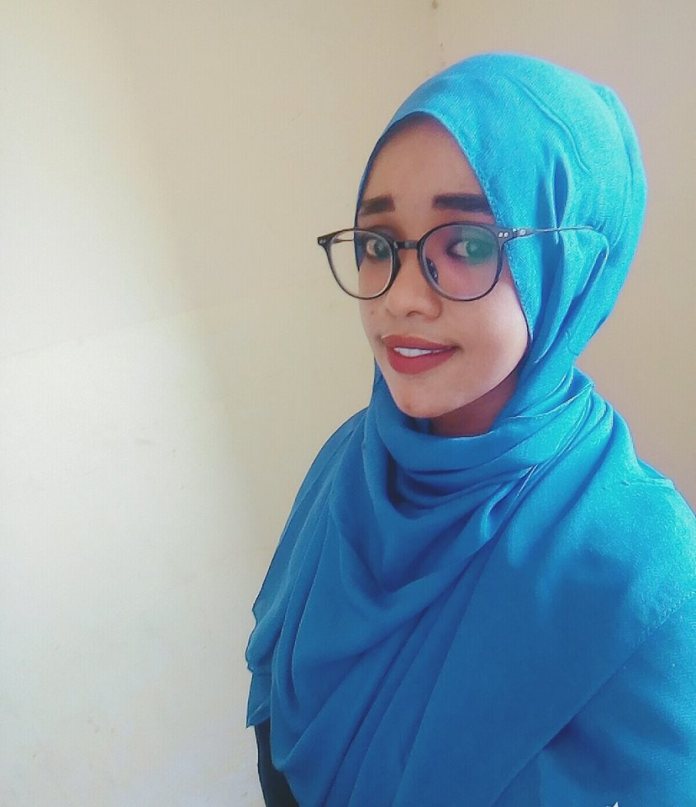 Any Somali in the region should consider the magnitude of what’s happening in the expanses of the major towns of Somaliland, the immense colorful campaign among the three parties vying for the upcoming Presidential election. The People of Somaliland have done something beautiful in the past three weeks.

Politics in the region of Somalis have long been criticized with a fiasco of inherently failure and violence and never it been appraised that Somalis would ever reap any good from it, but people of Somaliland in the current Presidential campaign were stirring –that Politics somewhere in the horn, when practiced in a vibrant and open democratic society, where the supporters with their candidates act and speak responsibly and thoughtfully, it can be beautiful.

This is not the first and the second Elections being held in Somaliland, but apparently  this election is the first of its type in the whole region, if not the whole continent. Two things in the event delighted me that I couldn’t leave without uttering it.

First, the Presidential Election debate. Bringing the three Somaliland presidential candidates in the stage and question them about their policies towards the major issues of the country before the people of Somaliland and letting the world witness is something the history will always tribute to the Inspire Group (IG), the youth that hosted this and made the incident of this occasion be possible. The interesting datum about this event is the novelty of such culture to the political world of Somalis and whole politics of the region. Actions to be turned into Habits do advance with the time, this a beginning that Somalilanders will reach in political maturity where the candidates will be more accountable to citizens they demand vote from, and will help the people get educated about the candidates’ intend and whose is more devoted towards the betterment of the nation, and will create a better informed democracy.

Second, the massive gathering of people in the presidential election campaign. That vibe of the people and the leaders. In the past three weeks Somaliland’s sun was rising with either one of the beautiful colors of the parties’ symbol; the Orange of Waddani, the Yellow of Kulmiye and Green of Ucid party. Although those colors naturally allure, still each party’s supporters campaigning with their color looked the chicest on their own.  The Ordinary People coming together from all the corners of the town, walking through the streets in masses of women, men, children. Waving their party’s flag and signing and shouting to their words, is something not all Somalis ever experienced.

Those presidential election campaigns that spoke of patriotism and unity also spoke of an infant democracy in action, in all its messy, beautiful, order-upsetting glory. Though in fact it is sort of ‘yell for your uncle and back your clan’, still many Somalis in the other edges of the region are craving for this togetherness. They crave for this democracy, they crave for citizens voting and electing, not all Somalis are blessed with the opportunity to vote, even if it is voting your uncle from others he is not better than.

Despite its defective, this Somaliland presidential campaigns has delivered something splendid that other Somalis are craving for and the rest of the world witnessing. I don’t expect anything less from my fellow Somalilanders than peacefully determining the destiny of our nation and worlds’ stance from our Somaliland.