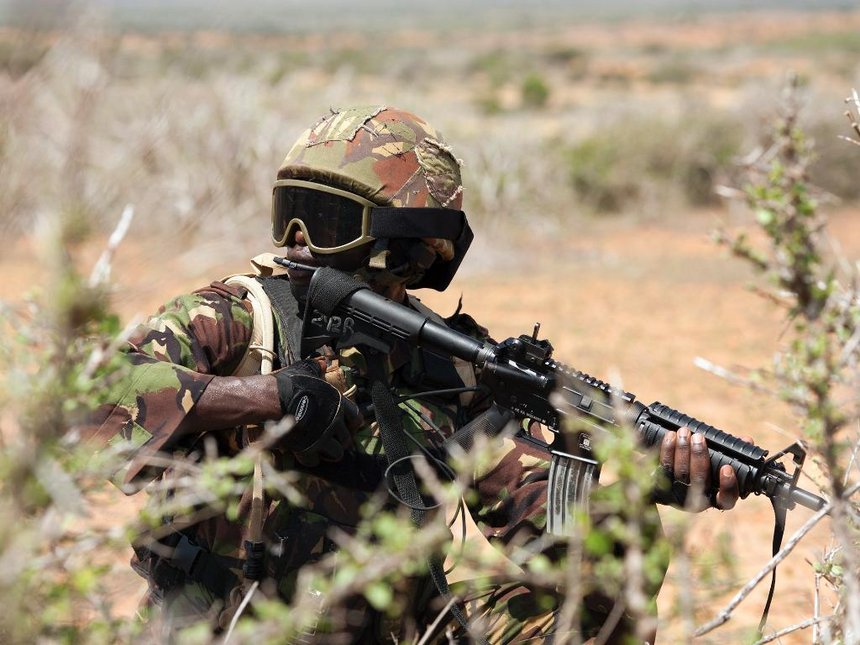 A Sheikh accused of being a member of Al Shabaab and radicalizing Kenyan youths has been charged with 10 counts of terrorism.

Guyo Gorsa allegedly committed the offense on or before January 13 at Madrassa Toba within Marsabit town.

Gorsa was also charged that on the same dates and place, he was found in possession of a mobile phone which had 26 videos.

Police claimed that the videos had information for use in the commission of a terrorist act against the law.

He faced another charge of being in possession of an article which had information saying “itakuwa asubuhi mbaya kwa walioonywa” (It will a bad morning for those who have been warned), which was to be used in the commission of a terrorist act.

Gorsa was further charged with seven more counts of terrorism. He denied all the charges before Resident Magistrate Hellen Onkwani. He was denied bail after the prosecution argued that he was facing serious charges The Sheikh has been detained at Industrial Area remand pending his bond application.

The case will be mentioned on February 20 for a bond application. Last month, the police requested the court to detain Gorsa for 30 days pending investigations before taking plea yesterday. Prosecutor Duncan Ondimu said that intelligence had indicated that Gorsa was involved in terrorism.