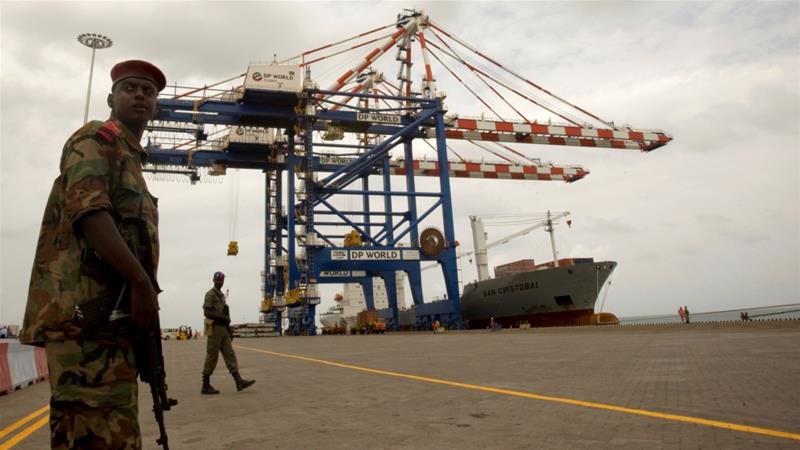 The Ethiopian government has taken a 19 percent stake in Somaliland’s Port of Berbera.

Dubai‘s state-owned DP World said on Thursday the Ethiopian government had taken a 19 percent stake in Somaliland’s Port of Berbera.

The port operator said it would retain a 51 percent stake in the port and that Somaliland would retain 30 percent.

DP World took a 65 percent stake in the port in 2016 as part of a joint venture with the government of Somaliland under a 30-year concession.

Financial details were not disclosed but the statement said the Ethiopian government would invest to develop the Berbera Corridor, a road from the border with Ethiopia to Berbera.

Somaliland’s small port exports camels to the Middle East and imports food and other items.

It also provides some transport links for neighbouring Ethiopia, a landlocked country that has friendly relations with the breakaway region.

Thursday’s deal with Ethiopia comes a week after neighbouring Djibouti ended its contract with DP World to run its Doraleh Container Terminal. The port operator has called the move an illegal seizure.