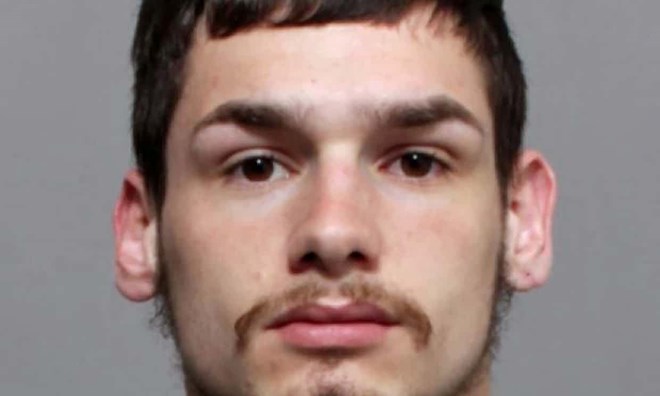 A man has been convicted of attempted murder after running over a Muslim woman and trying to hit a 12-year-old girl with his car in Leicester as “revenge” for terrorist attacks in London.

Paul Moore, 21, struck Zaynab Hussein with his Volkswagen Up on 20 September last year after a night of heavy drinking. She was thrown into the air. He then turned his car around and drove over her.

Hussein, 47, was left with severe fractures to her pelvis and spine, and a broken leg. She was in hospital for almost three months and remains confined to a bed.

Minutes after his attack on the mother of nine, Moore attempted to hit a girl walking to school, but only managed to clip her bag. She was left unhurt but shaken. The court heard he had identified the girl as Muslim because she was wearing a headscarf.

Following the incident, which took place five days after the Parsons Green bombing in London, Moore told his half-brother he had attacked a “Paki” and was “proud of himself”. The court heard he had said he was “doing the country a favour” after terrorist attacks in London.

In a statement released after the verdict, Barre Duale, Hussein’s husband, said: “When Paul Moore said he attacked a Paki for Britain and that he was proud of it, he was actually attacking Britain.

“He was attacking a British mother, a British wife, a productive British worker and charity volunteer. He wasn’t attacking terrorists; he was joining their ranks by doing what they do and attacking an innocent woman.

“Our family has been heartbroken by the attack. Whatever sentence Paul Moore receives will be less than the life sentence that my wife will have to live with.”

DCI Rob Widdowson of Leicestershire police said: “These incidents caused understandable concern and anxiety among the local community, particularly as we believe this was an act of hate. 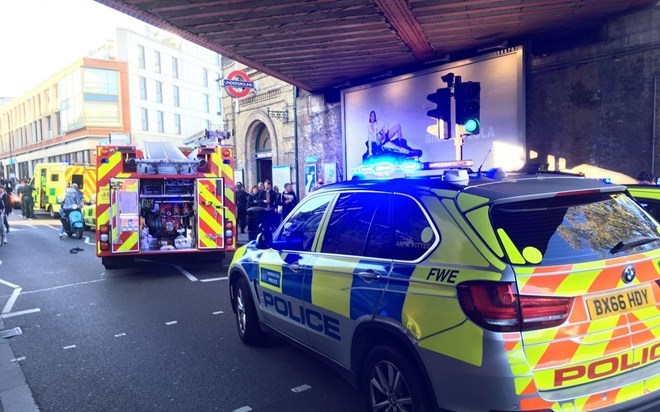 “The force takes any incident of hate crime incredibly seriously and a significant number of resources were involved in the investigation and subsequent conviction of this individual, who does not reflect the people who live in our diverse and cohesive communities here in Leicester.”

Dr Shazad Amin, the chief executive of Muslim Engagement and Development, said: “Mend have been supporting the family since this horrific incident happened and we would like to thank the community and the police for all their hard work in bringing this case to court.

“It is important that something positive comes out of this tragic case. It is high time Islamophobic hate crime is treated with the same degree of seriousness that racism and antisemitism is treated in this country.”

The organisation pointed to figures that showed a 45% increase in race and religious hate crime in Leicestershire in 2016-17, compared with the previous year, with 1,010 separate incidents.