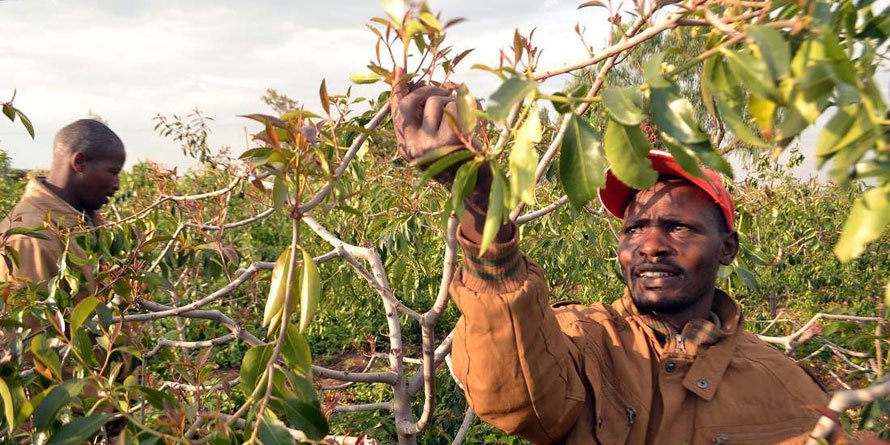 The Foreign Affairs Ministry has allowed miraa dealers to lead trade talks between their Somaliland counterparts and the Meru County government.

In a letter addressed to Mr Munjuri and seen by the Nation, the director of economic affairs at the ministry of foreign affairs said the initiative was welcome as it aimed at enhancing trade relations.

“We propose a team of government officials is co-opted during the visit to take note of any policy issues that may require attention,” the letter read.

The association wants the county government to ask Somaliland to begin talks on doing away with punitive tax imposed on Kenyan miraa.

“The nod could not have come at a better time. We expect miraa supplies to increase by the end of this month due to the rains. This market will serve to rationalise the prices thereby giving farmers reasonable returns,” Mr Munjuri said.

“The unfavourable and discriminative taxation needs to be harmonised. We will also be pushing for supply quotas specifying variety, standards, period and price per unit through a signed agreement.”

“We have been exporting about four tonnes of miraa to Hargeisa daily and two more to Lasaanod daily. But since Kenyan miraa is taxed three times than the Ethiopian produce, it is difficult to sustain the market” Mr Munjuri added.

He said Kenyan traders were forced out of the market in January when Somaliland imposed high taxes on their miraa.

“This tax alongside more than Sh184,000 charged per flight drove us out of the market,” he said.

The traders have been fighting for a stake of the Somaliland miraa market which is said to be valued at more than Sh40 billion.

An attempt by former Meru Governor Peter Munya to push for talks to scrap punitive taxes in 2016 caused a diplomatic row between Kenya and Somalia.