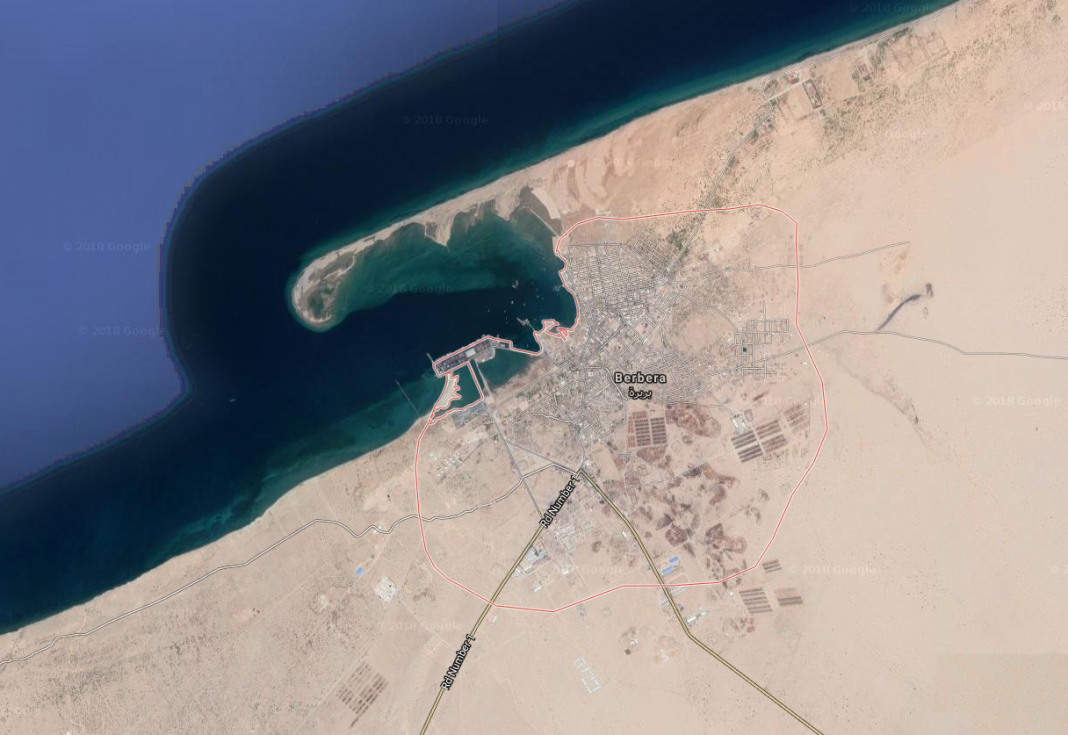 Following an undiplomatic outburst from the UAE’s often rash Minister of State, Anwar Gharghash, alleging that the Emirates’ ongoing construction of military base  and takeover of the Red Sea port of Berbera management through DP World came to be only after they had signed an MOU with Mogadishu, and the turmoil it threw on Somaliland politics, a 12-member, high profile delegation arrived to mend damaged ties.

The delegation met with His Excellency the President of the Republic of Somaliland with whom it commiserated the uncalled for remarks of the State Minister, promising that a more formal form of apology will be released as soon as possible.

On a similar token, the Emirati delegation broke the news that the UAE will immediately start construction of a kidney dialysis facility that will greatly benefit not only Somaliland but populations within reach in the whole region.

The visiting delegation was following up on issues agreed upon by President Bihi and his UAE counterparts on a recent visit he made to the Emirates and outstanding issues relating to the Port and Base deals previously slated for action embodied in the agreement the two sides inked in August 2017.

The Republic of Somaliland had never taken part in the affairs of the former Italian colony to the south – political or otherwise – since 1991 and the deposal of the former military dictator who has lorded over the two former partners of Somaliland and Italina Somalia since 1969 to end an uneasy partnership that started in in 1960 to prepare the ground for a  Greater Somalia that included Djibouti and large parts of Kenya and Ethiopia.

The UAE and Somalia fell apart after the latter forcibly seized funds the UAE sent over to pay for training and security contingents it funded for over 20 years now to help the ailing Mogadishu administration combat a host of security issues it faced. Somalia made a scandalous fuss about the payload pointing accusatory fingers at the UAE’s feeding hand. The action resulted in a total pullout of the UAE from Somalia.

Gharghash’s scathing – and largely unfounded – claims that the UAE only started dealing with Somaliland after it secured permission from Mogadishu was challenged by the former Somalia President Hassan Sheikh, his Prime Minister Omar Abdrirashid, the incumbent FGS Foreign Minister, Ahmed Isse Awad, all of whom said nothing of the kind ever transpired and that the FGS was not party to the deal between the Republic of Somaliland and the United Arab Emirates.

Of the meeting between the President and the delegation, the Ministry of Foreign Affairs of the Somaliland Republic said: