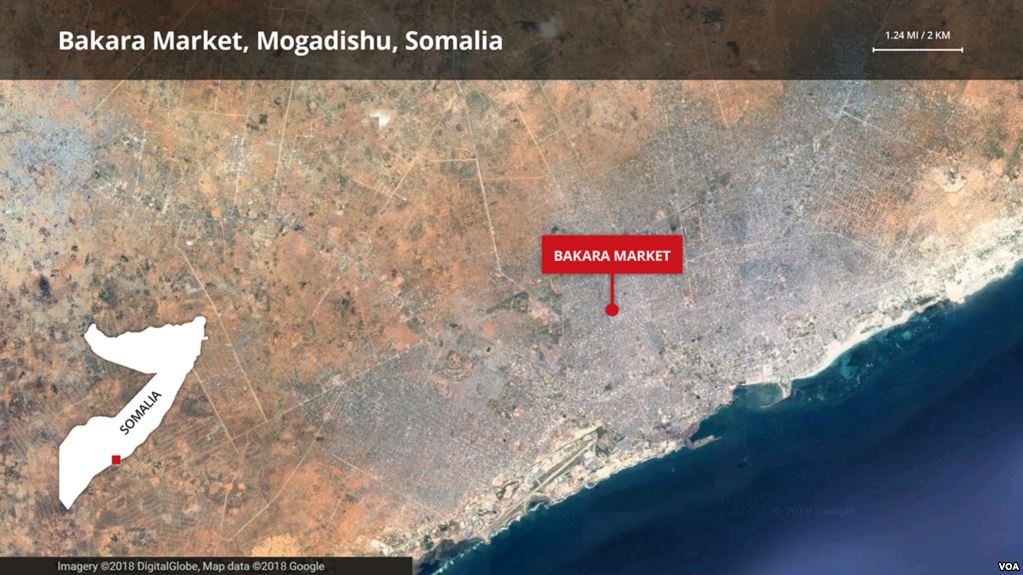 The World Health Organization (WHO) has confirmed that one of its workers has been shot dead in the Somali capital.

An official with WHO told VOA that Mariam Abdullahi, a logistics officer for polio vaccinations, was killed in Mogadishu Tuesday afternoon.

Abdullahi was based out of Baidoa town but had been in Mogadishu in recent days. A relative of Abdullahi’s family said she came to Mogadishu to buy some furniture and other items for her upcoming wedding. Witnesses told VOA Somali she was killed by gunmen armed with pistols in Mogadishu’s busy Bakara market.

No one has claimed responsibility for the killing.

On March 28, another aid worker with the International Committee of the Red Cross (ICRC) was killed after an explosion caused by a device fitted to his car. Abdulhafid Yusuf Ibrahim, communication and legal liaison officer, was fatally injured while leaving the ICRC office in Mogadishu.

Al-Shabab claimed responsibility for that attack.