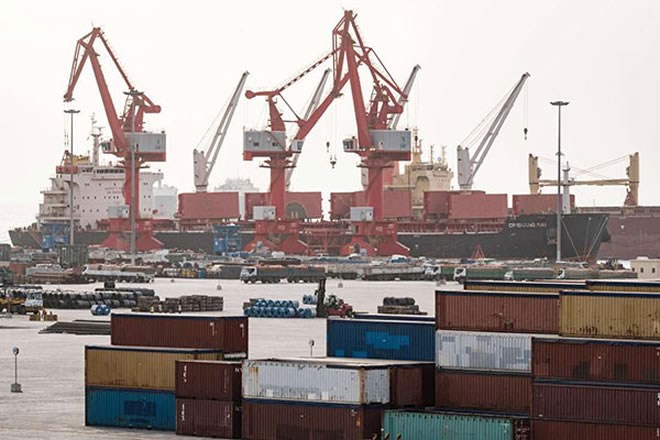 Dubai-based DP World has commenced a legal battle with Djibouti over termination of a contract to manage the Doraleh Container Terminal.

DP World said it has commenced an arbitration against the government of Djibouti before the London Court of International Arbitration, following Djibouti’s decision in February to terminate a contract for running the port facility.

The Dubai-based company said it issued its statement after “reports of the opening of the first phase of the Chinese built International Free Trade Zone, in violation of DP World’s exclusive management rights.”

The firm insisted that its concession agreement for the Doraleh Container Terminal (DTC) remains in force, warning that the government’s seizure of the facility does not give the right to any third party to violate the terms of the concession agreement.

“DP World reserves the right to take all available legal actions, including claims for damages against any third parties that interfere or otherwise violate its contractual rights,” a DP World spokesperson said.

DP World, Ethiopia and Somaliland partnered this year to develop the Port of Berbera. Two weeks ago, DP World said it is considering setting up a logistics facility in Ethiopia to handle goods from the new port of Berbera to other landlocked African countries.

This is one of several new ports and trade facilities Djibouti is developing to create a free zone. Djibouti said the free zone will be jointly operated by Djibouti Ports and Free Zones Authority and China’s Merchants Holdings Company.

In January, Mr Hadi said that they were in talks with French shipping company CMA CGM to develop a $600 million new container terminal in its biggest port Doraleh, as it seeks to become the regions sea and air transport hub for the continent.

“We are going to build the Doraleh International Container Terminal that will target transshipment. This is a new plan. We are in discussions with CMA CGM and we hope to break ground in September for the new container terminal project and its construction expected to take two years,” Mr Hadi said