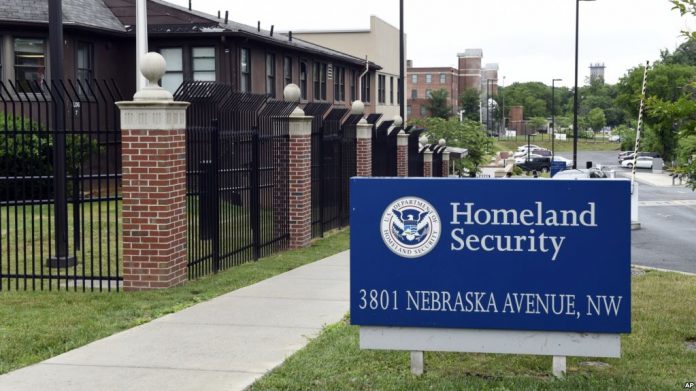 The U.S. Department of Homeland Security (DHS) decided Thursday to extend temporary legal protections to about 500 Somalis who sought refuge in the United States.

The majority of those affected live in Minnesota, home to the nation’s largest community of Somali-Americans.

Twenty-two U.S. senators had sent a letter to DHS Secretary Kirstjen Nielsen urging the extension of Temporary Protected Status (TPS) for Somali nationals who have taken refuge in the U.S. after escaping conflict and violence in Somalia.

In the announcement, Nielsen determined “the ongoing armed conflict and extraordinary and temporary conditions that support Somalia’s current designation for TPS continue to exist.”

Taking to Twitter, she later added, “We must work to find a long-term solution. Without it, hundreds of our Somali neighbors who fled violence, human rights abuses, and who call this country home could face deportation.”

Temporary Protected Status for Somalia was extended today, but we must work to find a long-term solution. Without it, hundreds of our Somali neighbors who fled violence, human rights abuses, & who call this country home could face deportation.

Though Somalia’s TPS designation was renewed for 18 months — until March 17, 2020 — it was not redesignated, meaning only current beneficiaries can re-register.

In a statement, Scott Paul, who leads Oxfam America’s Humanitarian policy advocacy, said he was grateful for the extension, but called the lack of redesignation a disappointment, “leaving many Somalis in the U.S. at risk of forcible return to one of the world’s longest running conflicts.”

According to UNHCR, more than 2 million Somalis remain displaced by ongoing conflicts that span more than two decades, including nearly 900,000 refugees in the region.

VOA’s Mohamed Hassan and Ramon Taylor contributed to this report.