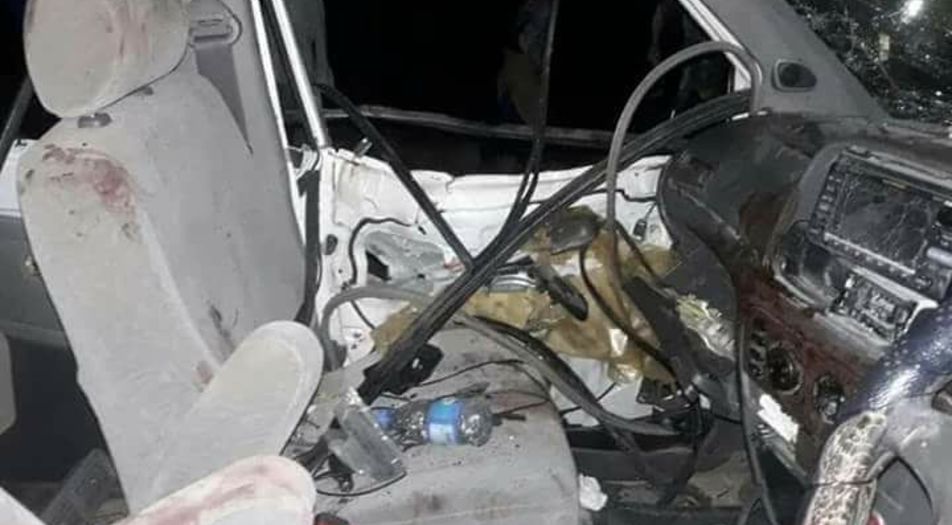 At least two people, one of them a former minister of the Khatumo administration who had principally united with the rest of Somaliland, were killed and fours injured in a suicide bomb blast in the Ethiopia-Somaliland border town of Buuhoodle.

The incident, it was reported, happened in front of a mosque where the two deceased politicians had just performed the Maghrib (sunset) prayers.

Abdifattah Rodaman was a member of a group who reneged on Al Shabaab, the Al-Qaida- affiliated  movement waging an armed opposition to the Somalia central government, in 2013. He served as their Finance Secretary. Al Shabab, sources said at the time, accused him of absconding with their funds. The group was led by Sheikh Hassan Dahir Aweis, a former leader of the Somalia Islamic Courts which metamorphosed into the Islamist Shabaab fighter group.

The Wednesday suicide blast was the first of its kind the normally sedate, sleepy town has ever saw.