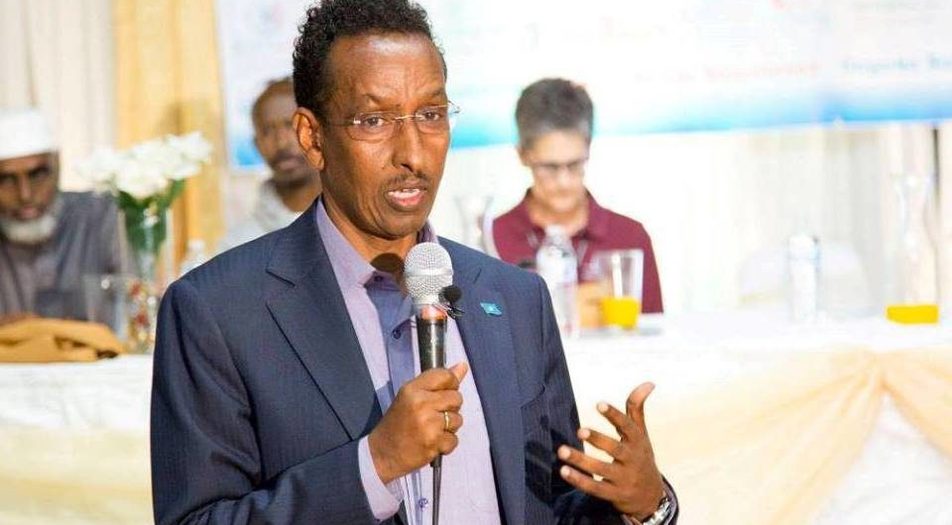 The Minister of Foreign Affairs and International Cooperation of the Federal Republic of Somalia, Ahmed Isse Awad has on Thursday defended the country’s stance on Saudi Arabia’s diplomatic row with Canada, Garowe Online reports.

Somalia has openly sided with Saudi Arabia as rift with Canada escalates, arguing its solidarity was a call to respect the domestic affairs of a sovereign country and basic international norms and international protocols.

Reports said Riyadh mulls plans to relocate tens of thousands of Saudi students and patients to other countries due to the worsening relations between the two countries.

Speaking to the BBC’s Somali Service, the Minister disclosed that the decision to voice support for Riyadh in Canada dispute came from the top leaders of the government.

“The stance of Somali government is loud and clear that it would have sided with Canada against any intervention in its domestic affairs, in the same way, we expressed solidarity for Saudi Arabia,” he added during the Interview.

Continuing, Awad has refuted claims that Somalia came under enormous pressure to support Riyadh in its worst row with Canada, highlighting the decision was the right one to take in the Saudi-Canada diplomatic crisis.

“There is no any external pressure and influence that forced the government to make this decision. Somalia is a sovereign country and fully free to make its own decisions and no one can dictate to the nation,” he said.

The minister’s remarks came as the government is facing wide condemnations from within the country over its hasty decision to show support for Saudi Arabia against Canada.

Somalia’s relations with the Kingdom of Saudi Arabia have been particularly tense since last year after the country’s current government in Mogadishu announced it would remain neutral over the Qatar diplomatic crisis with its Gulf Arab neighbours.