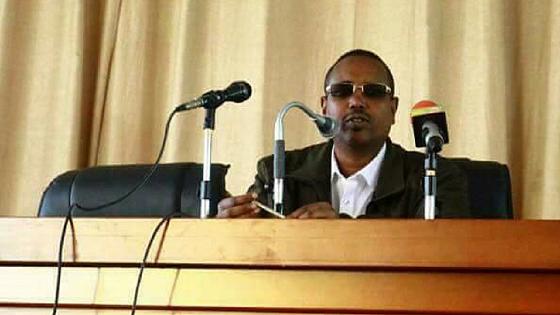 Top officials of Ethiopia’s Somali region are due to hold a meeting in Addis Ababa on Friday, according to the local Addis Standard news portal.

The portal reports that regional parliamentarians, council and executive members of the ruling party (Ethiopia Somali Peoples Democratic Party, ESPDP) are part of the delegation expected in the capital.

Meanwhile, the party’s leader and former regional president Mohamoud Omar a.k.a. Abdi Illey remains under federal custody. He has been held since Tuesday after resigning from the post he has held since 2005.

There are no clear indications what the agenda of the said meeting will be but it is likely to be with federal authorities and Illey’s detention is likely to be on the table.

The former regional president has long been accused of gross human rights abuses, chiefly the arbitrary arrest and detention of opponents. The paramilitary unit, Liyu Police, which he was leader of are also accused of deadly cross-border raids especially in adjoining Oromia region.

Rights groups and people on social media have upped the call for Illey to face justice over the many cases of abuse levelled against him. The region’s finance chief was appointed to steer affairs of the state when Illey stepped down. 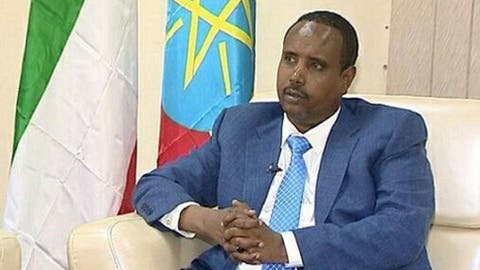 An armed standoff between federal and regional forces last weekend in the state capital, Jijiga, and other parts of the region located in Ethiopia’s East led to attacks on non-Somalis.