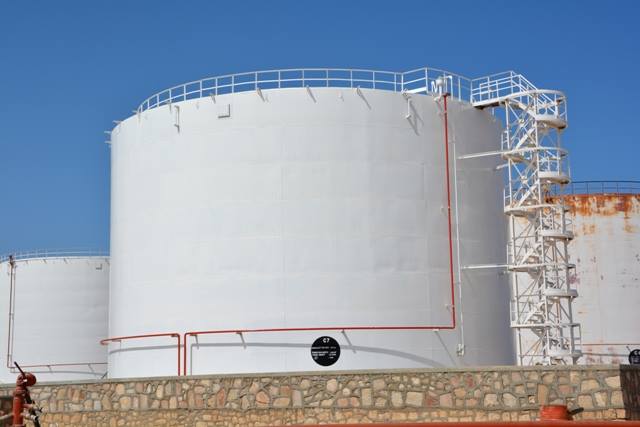 Invoking Articles 2, 32 and 32 of the Civil Aviation Law of 70/2017, and Article 6 of the Airport Security Tariffs Law of 61/2013, His Excellency the President of the Republic of Somaliland, Musa Bihi Abdi, today, revoked agreements which the former government of Somaliland priorly entered with private organizations to operate the Berbera oil terminal, and the  parking lot and security of Egal International Airport.

The president wholly repealed concessions which gave the Berbera Oil Group, an amalgam of nearly a dozen oil importers, the SRM and ePass to invest in and run respective services calling those agreements an ‘oversight’ on the part of the government in the ‘absence of a Public-Private Act’.

The President’s Decree No.JSL/XM/WM/222-178/082018, also, implied that the business concessions reached were illegal despite the fact that they were all approved by the parliament, saying “cognizant of the fact that Public Assets was the sole responsibility of the government and that they could only change hands in accordance with the law as is stipulated by Article 12 of the National Constitution”. 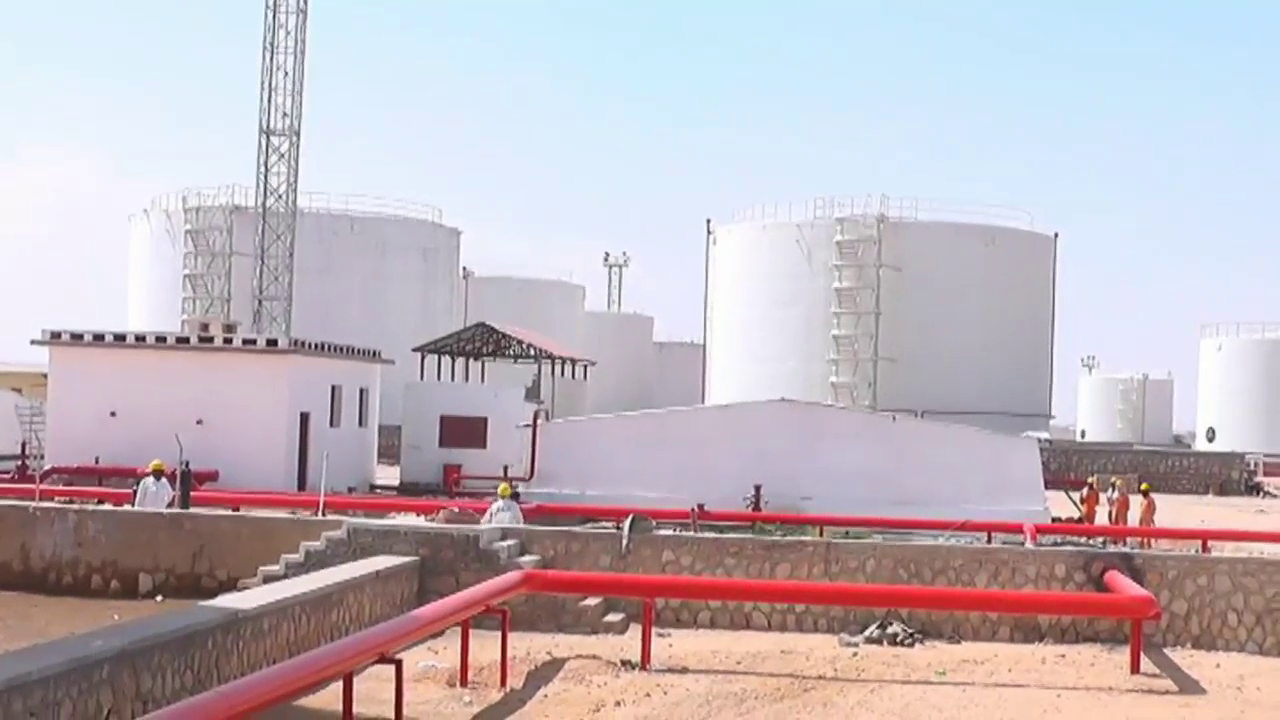 This is not the first time the Berbera fuel terminal changes guard. It has an interesting and colorful history. Britain’s Shell Oil built the first 6 tanks in 1956. The Soviets added 14 more in 1974. The US increased the capacity by building 5 more in 1980. In September 1999, President Egal leased them to TOTAL. President Siilaanyo renationalized them in May, 2011 but leased them to BOG in October 2015. On 7 May 2018, a motion to rescind the 2015 bill, which granted business firms under the BOG umbrella the right to operate the oil depot, was squashed. Ironically, the same MPs who so emphatically spiked the attempt are now the first to come to the media spotlight in support of the President’s move.

Now that President Bihi repossessed them, one could only wait for the next turn on the road and who is there.

The President ordered the Ministry of Commerce, Industry & Tourism, the Ministry of Financial Development, the Auditor General, the Accountant General and the Civil Aviation Agency to do a thorough audit on investments made, revenues realized in the period the private firms operated the services raised. This comes at a time that another controversial finger-pointing is raging between members of the former government and the Chairman of the Public Assets Committee of the Parliament.

It also comes at a time a directive banning travelers from boarding planes or alighting in or out of Egal International Airport on trips to and fro places within the old Somalia such as Mogadishu without a valid passport, has robbed the airport of untold of revenue. The move proved to be a boon for public transport operators plying the Garowe-Somaliland transportation trade and for Garowe Airport and hotels. Streams of vehicles leave for the Puntland city each day and the same number arrive.

Since the new government took over, civil aviation suffered its worst defeat yet as Somalia succeeded to fully take over airspace control and management in complete disregard of the talks between Somalia and Somaliland on the issue. The incumbent Director of Aviation, on at least two press conferences he held,  insisted on a blind denial of the facts – even after FISS office in Nairobi has completely – staff, equipment and all –  moved over to Mogadishu’s Halane compound by Adan Adde International Airport.

Egal International Airport received a commendable uplift both in layout and services during the term of the preceding government which elevated its status up the scale as a reliable international airport largely because of the services so summarily targeted by latest edict.