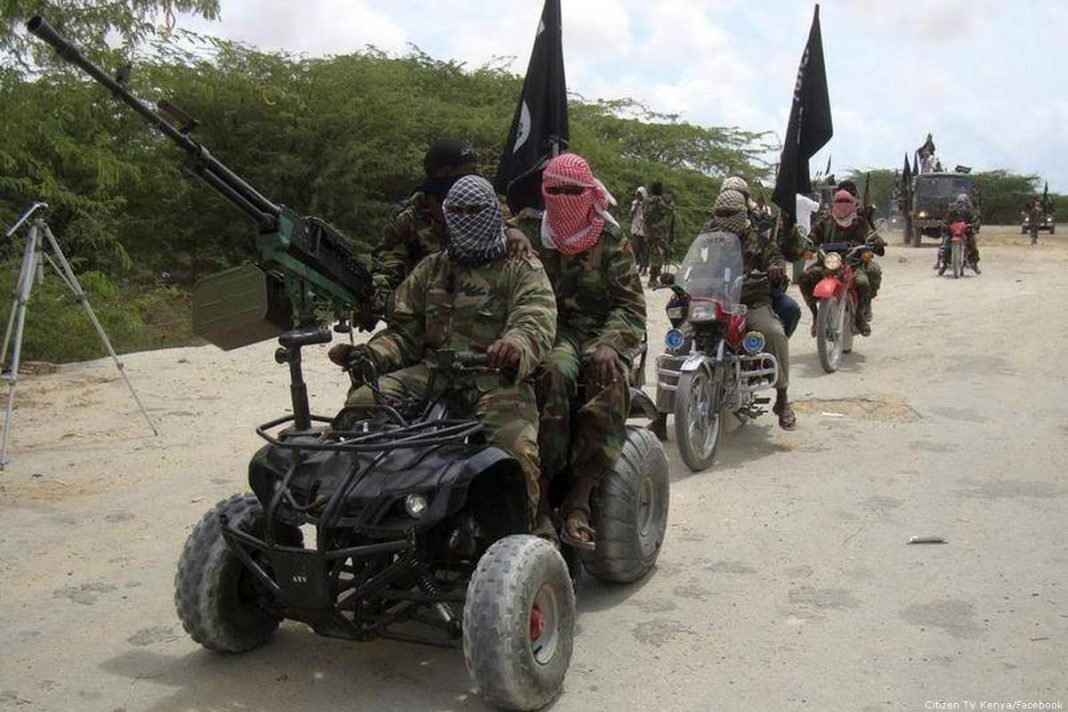 A militant group associated with Daesh in Syria and Iraq has started levying taxes on businesses in Somalia, Garowe Online reported yesterday.

“The traders and businesses in Bosaso city continue to work in fear after being asked huge sums of money by Islamic State [Daesh] branch in the region,” a local businessman said anonymously.

“Al-Shabaab has been and is collecting taxes in the past without killing anyone or threatening. This is a new problem initiated by the Islamic State-linked group in the region.”

REPORT: #ISIL-linked faction imposes "forceful taxation" on businesses in #Bosaso city as its footprint spreading in the northeast of #Somalia. @HarunMaruf, https://t.co/f2LNtXOS61 pic.twitter.com/IXiqX4EFK6

In early August this year, Abdullahi Ali Omar, a deputy manager of a telecommunications company Golis was killed as he walked out of a mosque. The Daesh-backed group closed the company in the town of Qandala, some 75 kilometres east of Bosaso, days before Omar’s targeting. It is unconfirmed whether the killing is related to unpaid taxes.

According to Garowe Online, Somalia’s Daesh fighters collect some $72,000 in taxes from businesses and the wealthy.

Somalia was ranked one of the lowest countries in terms of corruption, according to Transparency International’s Corruption Perception Index (CPI) 2017 report. The country suffers from weak public institutions and instability which directly impact basic governance, paving the way for armed groups to control territory.

In February this year, it was revealed that Al-Shabaab was taking huge sums of money in tax from starving villages and forcing children to join its ranks. The group aspires to create an Islamic state governed by a strict version of Islam. Thousands of Somalis and hundreds of civilians have been caught up in a decade-long insurgency led by the group.

Daesh in Somalia is made up of a small section of Al-Shabaab defectors. The group is led by Sheikh Abdul Qadir Mumin, a Somali-born British citizen who commands an estimated 300 foot soldiers.

Al-Shabaab has ordered a special unit to hunt down and target any of its members that have defected to Daesh. Any form of pro-Daesh sentiment in Al-Shabaab territory leaves people liable for arrest or death.

Yet Daesh has executed attacks well away from its stronghold in Puntland, showing that competition has not successfully stopped the group from operating near Al-Shabaab. Daesh has set up splinter cells in central and southern Somalia.

As a result of the unrest caused by these two groups, in late July, the United Nation’s Security Council voted to delay the reduction of troops in the peacekeeping mission in Somalia.