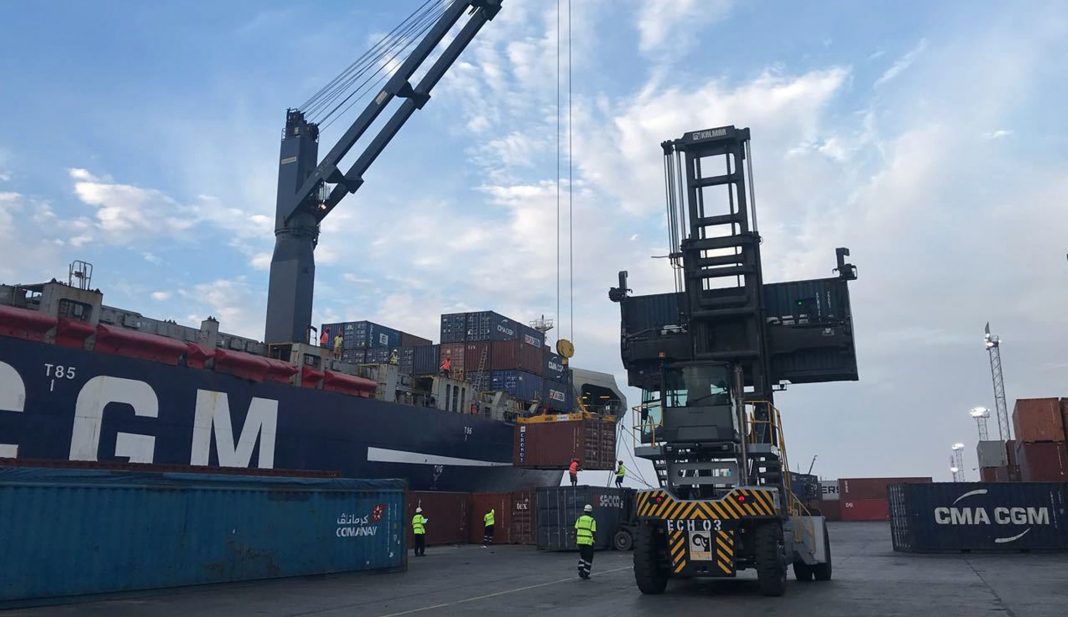 When most Americans think about Somalia, they picture Black Hawk Down, pirates, starving kids, al Qaeda, and urban chaos. More than 148 million Americans (almost half of the U.S. population) were born after Somalia’s last stable government collapsed in 1991. But for Somalis living in the northern region of Somaliland, the chaotic perception of their situation has always been false. Somaliland has for more than a quarter century been de facto independent. Long ignored by policymakers, however, it may soon find itself to be the latest geopolitical battlefield between the United States and Russia.

Somalia is not an artificial country — Somalis have a distinct language and culture — but the Somalia of today is a colonial construct. In Europe and even in 19th century America, the strategic importance of the Horn of Africa was clear. Long before Winston Churchill (as a young admiralty officer) converted the British Navy to oil, they relied on wind and coal. To keep ships supplied, the British needed coaling and supply stations. This was one reason why, in January 1839, the British East India Company landed marines in Aden and why the United Kingdom would keep the city and the territory surrounding it for almost 130 years.

In 1888, the British also established “British Somaliland,” a colony across the Red Sea and along the Somali coast on the Gulf of Aden. Not to be outdone, six years later, the French seized a small territory across the Bab el-Mandab, one of the world’s greatest maritime strategic chokepoints adjacent to British Somaliland, naming it French Somaliland, and granting it independence in 1977 as Djibouti. The scramble for Africa was on, and the Italians also got in on the game, seizing much of Somalia’s Indian Ocean coast in the first decades of the 20th century.

Colonial powers may have divided Somali clans and tribes across arbitrary boundaries but, in reality, Somalis had long been divided even before the arrival of imperial powers. British Somaliland became, as with many African colonies, its own institutional unit, which slowly assumed a unique identity at odds with its neighbors. The British faced a Dervish uprising, which they brutally suppressed. That event not only set the experience of British Somalilanders apart from other Somali colonies, but it also created a distinct nationalist narrative. Language also mattered. While the French imposed the French language on Djibouti and Italian became the administrative language of Somalia, and the second language of many Somalis there, English grew in importance throughout British Somaliland, as did Arabic, due to the territory’s proximity to Yemen and what today is Saudi Arabia.

In August 1940, Italian fascist forces invaded British Somaliland and overwhelmed the small British garrison there. Still, the Italians held the territory for less than a year before the British reconquered it. In 1960, however, both the British and Italians agreed to grant independence to their respective Somali territories. British Somaliland was for five days its own independent republic, before merging with what had been Italian Somaliland (and later the “Trust Territory of Somaliland under Italian administration”) to become the Somali Republic, or Somalia. The two units had an uneasy relationship over subsequent decades. In 1991, when the Somali government collapsed, the former British Somaliland declared its independence. For the past 27 years, it has functioned as an independent state even without formal international recognition.

The point of this history lesson? Somaliland has been separate from Somalia far longer than it has been part of Somalia. In many ways, it is like Taiwan, which China claims as its own even though the period of direct Chinese rule over Taiwan was surprisingly short — decades rather than centuries. Like Taiwan, Somaliland has developed its own political culture distinct from its larger neighbor. Freedom House, for example, ranks Somaliland as partly free, a better ranking than Somalia, which is not free. Somaliland has had its ups and downs, but it has remained politically stable and secure. It has its own currency, runs its own cellphone network, and is accessible by direct, regularly scheduled passenger flights from the United Arab Emirates and Ethiopia. It has never allowed its territory to become a safe haven for pirates, as the autonomous Somali Puntland region did, nor did it become a safe haven for al Qaeda affiliates, as the remainder of Somalia has. Unlike in Somalia proper, where most businessmen and aid workers must live behind blast walls at the international airport, Westerners are safe in Somaliland.

Somaliland has long done the right thing, but why should Washington care? Successive U.S. administrations have been content to ignore Somaliland’s independence, hiding behind the logic that they do not want to descend the slippery slope of revising colonial borders, never mind Eritrea’s secession from Ethiopia or South Sudan’s independence from Sudan. Even if the United States did not want to act on moral principle of recognizing Somaliland’s right to self-determination, recent events make recognition of Somaliland a national interest.

Under President Vladimir Putin, Russia has been on a rebound not only as a regional power, but with aspiration also to be a global one as well. While the United States has always approached diplomacy as means to find win-win solutions to global problems, Putin’s perspective is more Manichaean: for Russia to win, the United States must lose. Russia doubled down on President Bashar Assad in Syria not because he loved Assad’s chemical weapons use or human rights violations, but rather to prevent the United States from making any gains there. In addition, of course, in the port city of Tartous, Syria hosted Russia’s only military base outside of the confines of the former Soviet Union.

Now Russia may be making a play for Somaliland: While the Somaliland government is playing coy, local media reported this past spring that Russia was seeking to build a small naval base and air station in the Somaliland port city of Zeila in exchange for recognition. For Somaliland, that would be a good deal, but for the United States it would be a self-inflicted strategic wound, coinciding as it does with Russian efforts to flip Egypt, which resents what it perceives to be congressional and State Department hostility toward it.

There is ample evidence, now recognized by both Democrats and Republicans, that Russia is hostile and a growing threat. Certainly, that is a fact recognized by both the U.S. Navy and Air Force as they are forced to confront Russian probes and activities. Granting Russia a new logistical base off the coast of Africa would only further Russian reach.

It is true that no one wants a new Cold War. It is equally true, however, that no one wanted the old one. But reality is what it is, and sometimes the hostility of adversaries cannot be wished away. What can be done, however, is to contain them before it is too late.