Home Economy/Business Markets Somalia To Build Another Airport for Mogadishu 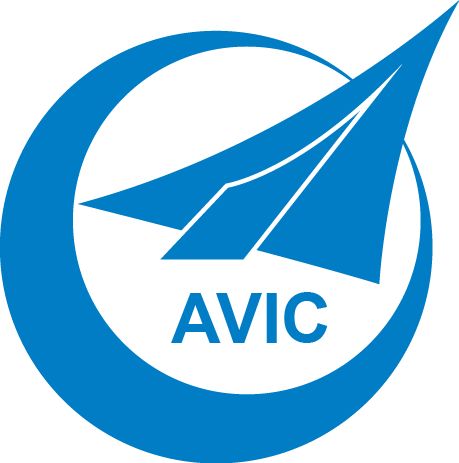 Officials close the Airport Authority in Mogadishu have told Hiiraan Online that Aviation Industry Corporation of China (AVIC) has reached a deal with the Somali government to construct an international airport in Mogadishu.

AVIC officials have reportedly met with officials of the Ministry of Civil Aviation and Transport on Wednesday and will meet with President Mohamed Abdullahi Farmajo on Friday to discuss the specifics of the deal.

As previously reported by Hiiraan Online, AVIC officials arrived in Mogadishu at the request of the Somali government to discuss the aviation industry in the region.

During the Hassan Sheikh Mohamud administration, AVIC and Somalia penned a deal whereby AVIC was to supply three MA60 airplanes that would go to Somali Airlines. The planes were supposed to be used to ferry passengers on domestic routes. However, the deal fell through and both the Somali Airlines CEO at the time, Mohamed Guled, and the former Minister of Civil Aviation and Transport, Abdullahi Elmoge Hersi, blamed one another for the deal falling apart.

In the past, government officials in Somalia have approached AVIC with the possibility of constructing an international airport in Mogadishu. However, those talks did not bear any fruit.