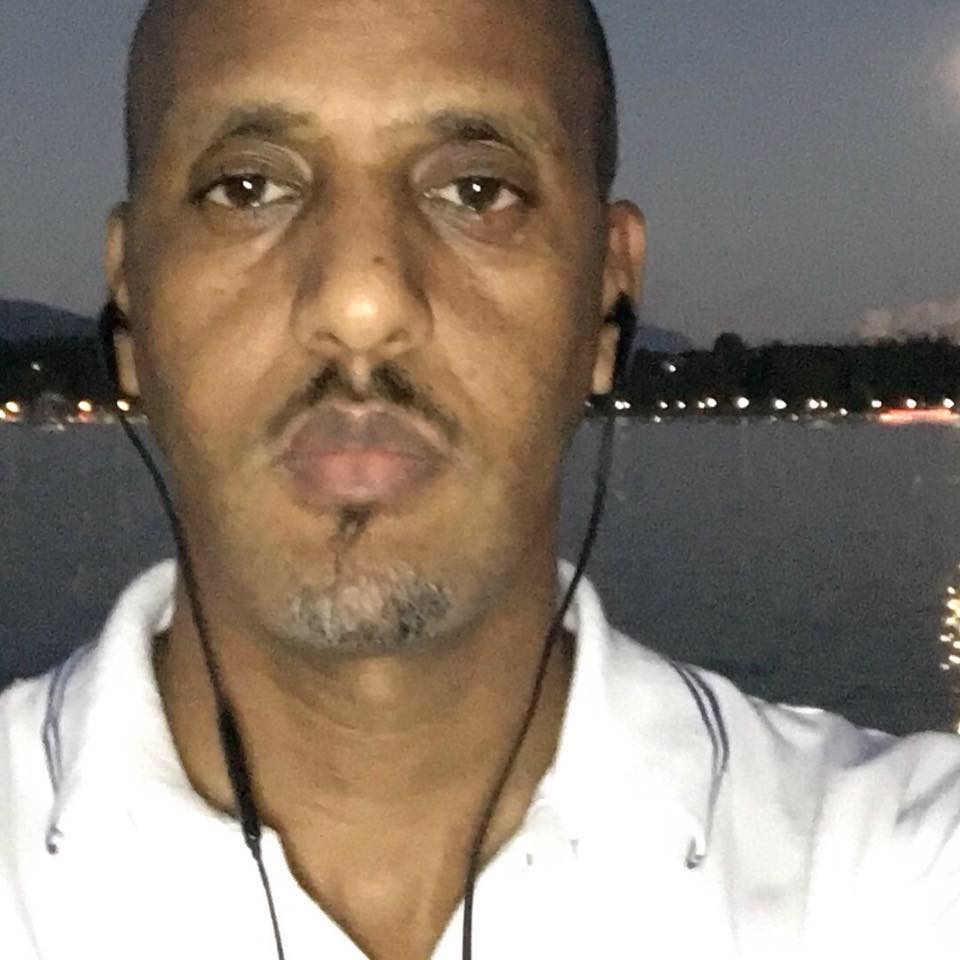 ‘Greater Somalia’  was – and still remains a vivid dream to some – a beckoning beacon of unity for all of the Somali ethnic race for a long time.

The phenomenon of uniting Somalis in the former British Somaliland, Italian Somalia, Northern Frontier District of Kenya, French Djibouti and Hawd & Reserve Area + Ogadenia of Eastern Ethiopia under one flag, one government to be called the ‘Greater Somalia State’. Somaliland and Somalia rushed into a union in 1960 – the first two who, of the five regions, gained independence. The rest failed to join them, and their union descended into the worst possible pit: perpetual, internecine conflict and civil wars.

But, it now appears, the dream is to be revived by the new President-elect of the Somali Region of Ethiopia, Mustafa Omer.

“The days of intimidating, harassing and blackmailing Somalis to force them to abandon their cultural heritage and identity by deploying terms like “Greater Somalia” and “Somali irredentism” are over!

Colonialism has always found ways of inventing language and terminologies to turn its victims into aggressors!

“Greater Somalia” and “Somali irredentism” were terms invented to delegitimize the struggle of the oppressed somali people.

They can no longer be used to force us to run away from our Somali roots.

Our historical, cultural, social, economical and political ties to the Somali race across the Horn of Africa region is a fait accompli. No one can change it or wish it away!

We will therefore embrace symbols of Somalinimo no matter what angry oppressors say.

The bones of our best and bravest men and women are scattered from Aysha’a to Dollow. They fought to presevre Somali identity and freedom. We will not betray them. We will honour their sacrifices by ensuring we remain who they wanted us to remain.

There is no contradiction between our Somali NATIONALITY and Ethiopian CITIZENSHIP!”