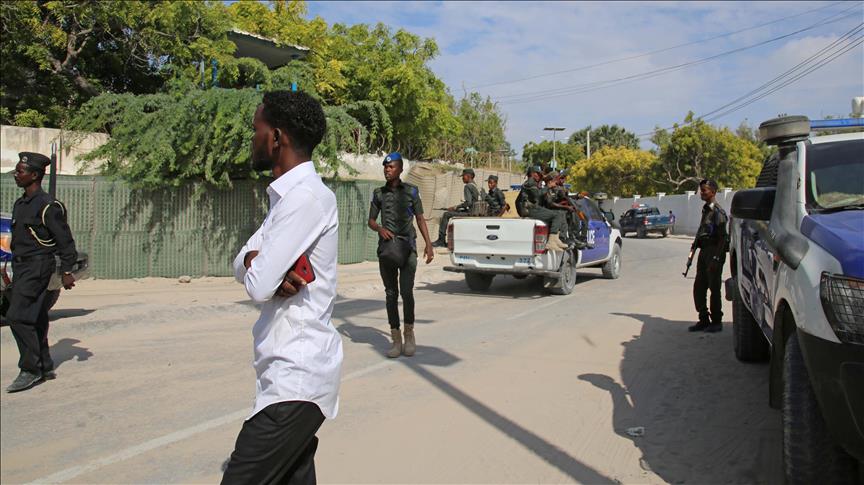 Somalia police say it has sent up to 28 police officers behind bars for alleged fraud and corruption, following days of operations in the Somali capital Mogadishu.

Country’s criminal investigation department said it would launch an immediate investigation over the alleged corruption after police officers were arrested for allegedly soliciting a bribe.

“We will continue to confront any form of corruption”, it said..

The current government was beset by widespread nepotism, favoritism, bribery, the public fund and aid embezzlement which became a commonplace across all sectors.

However, Somali leaders pledged that the weak-western-backed government of Somalia will tackle corruption and vowed to make the fight against misconduct a non-negotiable principle in his administration.