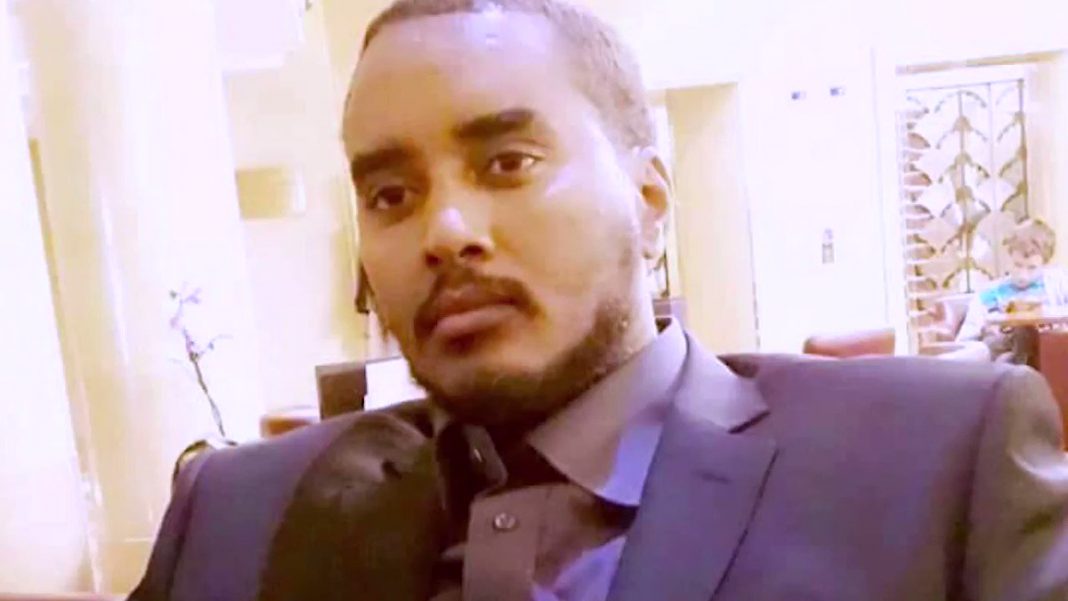 Fahad Yassin, the man President Mohamed Abdullahi Farmajo appointed as the Intelligence Chief of the Western-backed federal government of Somalia, only recently, has come under Kenyan political and security scrutiny.

The Kenyan authorities have started an investigation into how the 40-year old Somali has come to possess the passport, identity card and, hence, the citizenship of Kenya. Secondly, Kenya has a put an intense scrutiny on why, if he is a legitimate Kenyan, Mr Fahad is the spy leader of another country.

The Kenyan Immigration Principal, Major Gen (Rtd) Gordon Kihalangwa, according to the

Sunday Nation of yesterday, 9 September, argues that since Mr Yassin has accepted the highly sensitive position of intelligence chief in a foreign country, his passport and citizenship must be revoked immediately. The logic is that since Mr Fahad holds the interests of Somalia as a primary concern, he has become a potential threat to Kenya’s interests which he, by default, relegates to a secondary position.

The Sunday Nation published the story in an article headlined the Somali spy chief draws Kenya into Middle East conflict.

Mr Fahad tried, previously, it said, to form close relations with intelligence and security chiefs of East African nations who have contributed peacemaking troops to the beleaguered Horn of Africa nation in his capacity as Chief of Staff at Villa Somalia. He is said to have incessantly sought, particularly, an audience with the Head of the Kenyan Intelligence Service, Mr Phillip Kameru and Chief of Defense Forces, Mr Samson Mwathethe, but to no avail.

In Somalia, Mr Fahad Yassin is known as the de facto Qatari ambassador as he is largely accused of being the inside man at Villa Somalia for Qatari concerns being so close to president Farmajo. Mr Fahad decides who gets a share of inbound Qatari bounty to Somalia, and how much – a fact that had many wondering what else is the man to Qatar.

Fahad Yassin is a spy #Qatar injected in #Somalia, he served as director of #AlJazeera office to transfer the financial support coming from #Doha#QatariLeaks pic.twitter.com/aowl20thn9

As a result, Mr Yassin is now ranked as one of the foremost carpetbaggers who amassed so much wealth of Somalia’s woes and need for external support which, more often than not, does not follow international accountability and transparency standards.

Using his influence with President Farmajo, Mr Yassin has succeeded to roll back the United Arab Emirates’ presence in Somalia in order to let in Qatar from the back door.

Mr Yassin, a former journalist with the Qatari Al Jazeera TV has no prior training in intelligence.