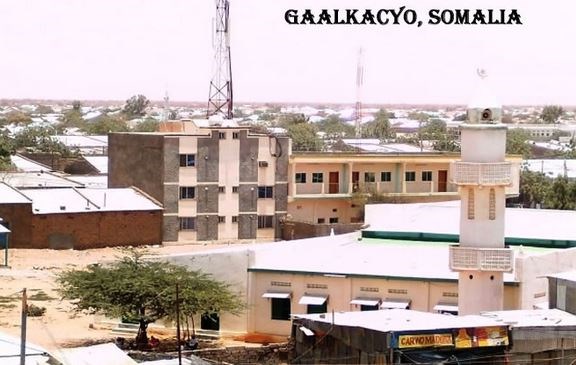 Abdirizak Said Osman who was a newscaster and reporter for Radio Codka Nabadda  (Voice of Peace – VoP) was on Tuesday attacked by the attackers who stabbed him at least six times in the chest and back in the Garsoor neighbourhood.

He died from his wounds on his way to the General Hospital of Galkayo, according to his colleagues at Radio Voice of Peace.

The motive of the killing is still unknown and no one was arrested for this brutal act, though the police said they are investigating the matter and later report it.

The attack was condemned by The National Union of Somali Journalists (NUSOJ) who demanded the criminals to be prosecuted in front of justice.

“We deplore the barbaric killing of Abdirizak Said Osman The Puntland authorities must chase and catch the killers and those who masterminded Abdirizak’s killing and bring them to justice,” NUSOJ Secretary General Mohamed Ibrahim Moalimuud said .

He also expresses his deepest sympathies and sent a message of condolences to the families, friends, relatives and colleagues of Somali Journalist Abdirizak Said Osman.

The slaying of late Abdirizak Said Osman becomes the second journalist to be killed in Somalia in this year 2018 .