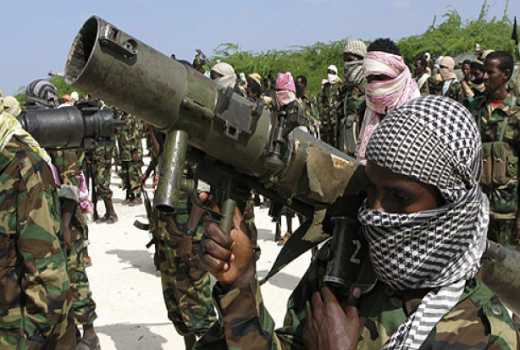 Somalia remains “a terrorist safe haven” and Shabaab, al Qaeda’s branch in East Africa, continues to control large areas of the country despite increased military, the US State Department concluded in its newly released Country Reports on Terrorism 2017.

State’s latest assessment of Somali follows an equally bleak report from 2016, which noted that “terrorists used under-governed areas in northern, central, and southern Somalia as safe havens from where they conducted, planned, and facilitated operations with little resistance,” and Somali security forces “remained incapable of securing and retaking towns from al-Shabaab independently.”

As a response, US Africa Command (AFRICOM) increased its targeting of both Shabaab and the the Islamic State, which maintains a foothold in the country. In 2017, AFRICOM launched 31 counterterrorism strikes against Shabaab and an additional three strikes against the Islamic State, according to data compiled by FDD’s Long War Journal. The 34 strikes in 2017 was greater than the combined total of 30 strikes that were recorded during the nine year span between 2007 and 2016.

However, the increased targeting of terrorist groups, combined with other measures such as improving governance, law enforcement and border security, as well as combatting terrorism financing and promoting the “Countering Violent Extremism” program, has failed to dislodge Shabaab, the primary actor in Somalia, from its safe havens.

The US military and CIA have been targeting Shabaab and its predecessor, the Islamic Courts Union, for more than a decade. While several senior al Qaeda, Shabaab, and Islamic Courts leaders and operatives have been killed in the campaign, it has not slowed Shabaab’s insurgency. Shabaab continues to control rural areas and small towns in southern and central Somalia despite military operations by the African Union and the Somali government.

Bill Roggio is a Senior Fellow at the Foundation for Defense of Democracies and the Editor of FDD’s Long War Journal.