SomTribune
Home Economy/Business Finance Losing faith in own currency? 10 countries where a loaf of bread... 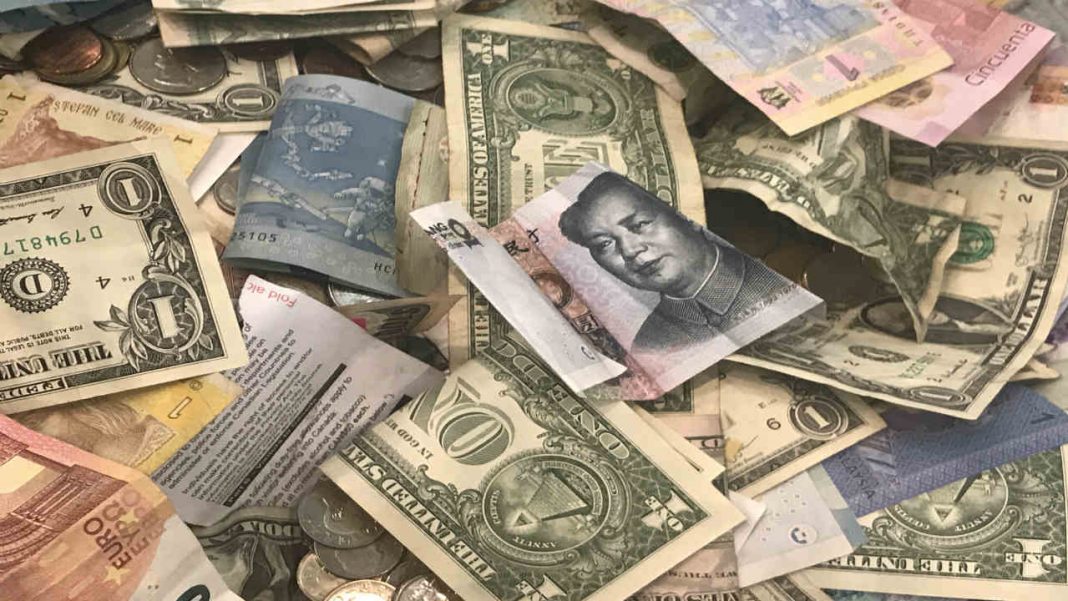 How often does the worst happen, when the people of the nation have lost faith in the value of their currency? More often than one can imagine

It has been close to four years since the rupee last fell to record lows, and while the Finance Minister said that India has enough foreign reserves to stem the tide, many stakeholders find it hard to not twiddle their thumbs in anxiety. How often does the worst happen, when the people of the nation have lost faith in the value of their currency? More often than one can imagine. Below are a list of currencies whose value depreciated to such an extent that in some cases, citizens were forced to face the absurdity of paying a wheelbarrow full of notes for a loaf of bread.