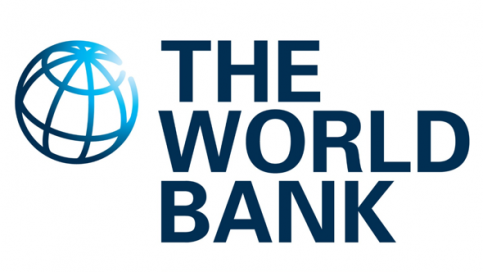 “For the poorest people, human capital is often the only capital they have,” World Bank Group President Jim Yong Kim said at the launch event in Bali, Indonesia, during the World Bank and International Monetary Fund’s annual meeting.

“Countries can use [the new index] to assess how much income they are foregoing because of human capital gaps, and how much faster they can turn these losses into gains if they act now,” the World Bank writes.

For example, children in Morocco, El Salvador, Tunisia and Kenya could earn an additional 50% over their lifetimes if their governments offered what the World Bank calls “complete education and full health.” Twenty-eight countries have signed on as early adopters to use the index to guide policies.

The U.S. scored 24th overall, tied with Serbia, where GDP per capita is about a quarter the American level. Among other issues, the U.S. was hurt by its learning gap: while American students spend an average of 13.3 years in education by age 18, the World Bank only counts the value of what they actually learned as 11.1 years.

The index also compares the status of boys and girls in 126 and of the 157 countries included. In the U.S., for example, girls have an HCI score of 0.76 and boys 0.73 out of a maximum of 1, putting the country at 32nd for girls and 25th for boys, compared to other countries. That means that if the health and education investments made by the U.S. in its children were fully effective, girls could earn 32% more and boys 35% more over their lifetimes.

“One feature of countries that are successful in the index…they also worry a lot about equal distribution of health and education,” the World Bank’s research director Simeon Djankov told the Washington Post.

New Symptom That Shows You May Have Already Had Coronavirus

COVID Catastrophe: India’s Giant Second Wave is a Disaster for it and the World