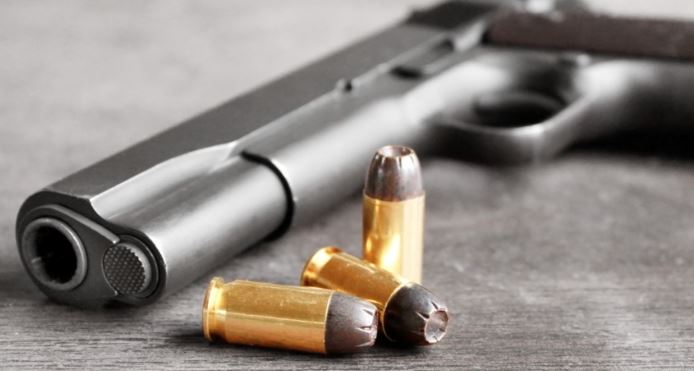 Six suspected robbers were Sunday morning shot dead by police after raping a woman and robbing a boda boda rider at Lucky Summer estate in Nairobi.

According to police, the boda boda rider had picked the woman at Riverside area and they were headed to Lucky Summer estate when they were ambushed by a gang of five men armed with pistols.

The thugs robbed the two of their properties including mobile phones, handbag and cash.

After the robbery, they reportedly blindfolded the rider and in turns gang raped the woman before escaping with the motorcycle, which had a tracking system installed on it.

“A report was made and police officers moved fast and with the help of personnel from a tracking company that had fitted a gadget on the said motor cycle located it near Gitwamba sharp corner within Dandora,” said police in a statement.

Police officers tracked the thugs to Dandora estate where a fierce shootout ensured with six of the gangsters being gunned down.

Three home-made pistols loaded with rounds of ammunition and all the robbed items were recovered from the gangsters.

“The motorcycle and fallen gangsters have been positively identified by one of the victim,” said police.

The woman was admitted at MSF hospital where she is undergoing treatment. 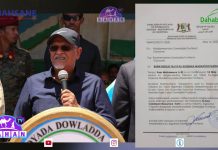