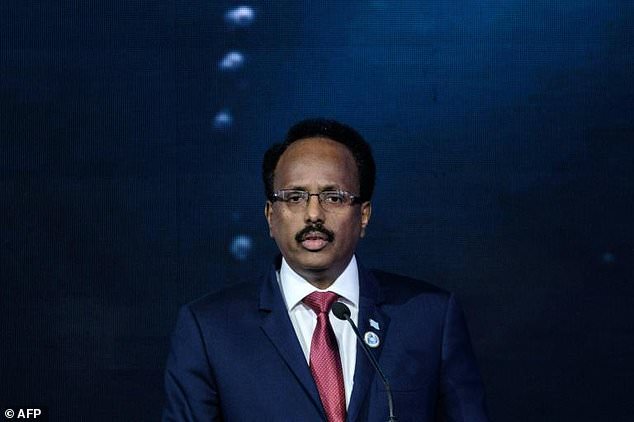 Somalia’s federal government in Mogadishu has made significant progress over the past decade, clawing its way back from failed statehood. Yet the country’s internal politics are still firmly influenced by foreign powers jockeying for leverage amid vicious clan rivalries. While the United States and other international partners seek to shore up Mogadishu, internal divisions continue to create problems for the government.

Somalia’s speaker of parliament accepted a motion of impeachment against President Mohamed Abdullahi Mohamed on Dec. 9. The motion, reportedly signed by dozens of opposition lawmakers outlined a litany of grievances. Specifically, the government was criticized for signing “secret agreements” with Ethiopia and Eritrea over port access and economic and security cooperation, among other things.

It isn’t clear what exactly prompted the impeachment proceedings, but as the profound transformations of security, diplomatic and economic systems continue in the Horn of Africa, secondary effects such as political instability are likely in an already unstable place such as Mogadishu. Somalia remains highly susceptible to outside power meddling as well as suffering internal clan rivalries.

The United Arab Emirates has worked directly with Somali substates to undermine the central government in Mogadishu.

Though it is unclear what — if any — “secret deals” were signed between the Somali president and his Ethiopian and Eritrean counterparts, it is clear that Mogadishu is concerned that the breakaway Republic of Somaliland is consolidating its independence from the federal government. Earlier in the year, Somaliland inked infrastructure and naval base deals with the United Arab Emirates, which has worked directly with Somali substates to undermine the central government and even reportedly offered money to legislators to vote out Mohamed’s prime minister. For the time being, the possibility that Mohamed attempted to sabotage Somaliland by agreeing to controversial deals with regional (and/or foreign) powers cannot be ruled out.

Luckily for the Somali president, the country’s complicated and unfinished democratic project will likely protect him. The Somali Constitution says that for an impeachment to go forward, the constitutional court will have to preside over it. However, at this time, no constitutional court is up and running. Moreover, for an impeachment motion to succeed, it would need the votes of two-thirds of the parliament, a tall order at this time.

Nevertheless, the deep-seated animosity many Somalis have for Ethiopia and Eritrea for those countries’ actions over the decades will be a tough hurdle for Mohamed to overcome. Should trying to cut deals with its neighbors prove costly, Somalia’s leaders will almost certainly walk away from them. Consequently, the saga of Somali internal politics and evolving Horn of Africa dynamics will require close attention.