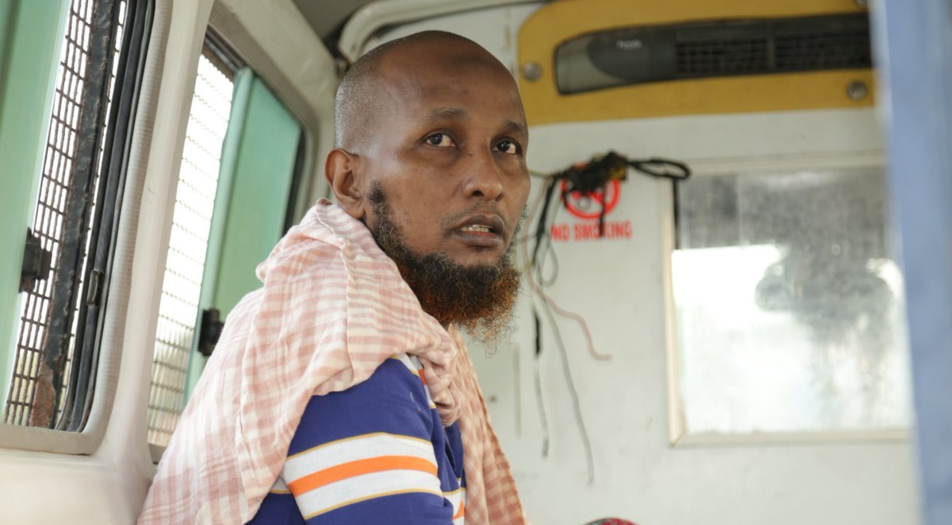 Abdulkadir Abukar Shaa’ir, 41, was blindfolded and tied to a wooden pole before government forces opened fire at an execution field at a police training camp in Mogadishu, according to witnesses.

According to Somali military court, the militant was found guilty of perpetrating triple car bomb attacks at Hotel Weheliye, Ministry of sport and Bar Italia eatery in the capital in 2017 that killed 26 people.

He was arrested while driving an explosives-packed vehicle within days of the bombing at Bar Italia restaurant which killed at least seven people and sentenced to death in December last year.

“Abdulkadir Abukar Shaa’ir was executed today after being found guilty of conducting pre-attack surveillance and bringing explosive-filled vehicles from Al-Shabaab into the targets in Mogadishu,” said a Somali military judge.

Shaa’ir was the second Al-Shabaab suspects prosecuted since Mohamed Abdullahi Mohamed ‘Farmaajo’, a dual US-Somali citizen, was elected as the country’s 9th president last year despite years of criticism by rights groups.

Death sentences have been carried out increasingly often in the long-troubled Horn of the African country in recent years, with 24 executions in 2017.

The Al-Qaeda-linked Al-Shabaab aims to drive out African Union peacekeepers and topple Somalia’s UN-backed weak Federal government based in Mogadishu.