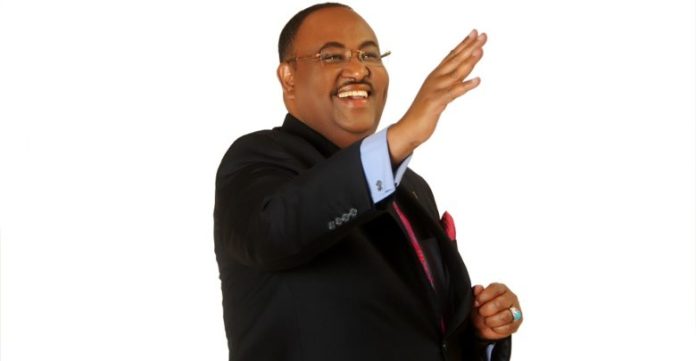 The Parliament of the Federal Somalia State of Puntland, Tuesday, picked out Saeed Abdullahi Deni as the next President to replace Dr. Abdiweli Mohamed Ali Gass.

President ran a closely contested race in parliament with General Assad Osman Abdullahi, the youngest among the 21 contestants running for the highest, leader’s position in the state.

Mr. Deni succeeded to garner 35 votes where General Assad was given 31 votes out of the 66 total votes available.

General Assad gracefully conceded defeat although he, in his congratulatory speech, he reminded his listeners of the existence of an ‘enemy’ – possibly referring to Somaliland which had been the central rallying theme among almost all the candidates heading their manifestos.

Dr. Abdiweli Gass (above), the outgoing president, did not make to the second round getting only 8 votes of a possible 66.

One major Somalia news outlet, goobjooge.net, however, alleges that Mr. Deni and at least one of the other candidates for the Presidency, Mr. Mohamoud Khalif Hassan ‘Jebiye’ were Villa Somalia plants among the candidates. The news website stated that Federal President Farmajo and his PM financially supported their campaigns spending over US$3 million on the two of them.

Deni, during his campaigning, introduced a new style to the campaign by not appearing in public wearing the same suit he wore the day before. He and his ‘bodyguards’ always wore suits of the same color and style – a phenomenon that reminded one of a Hollywood film set. Most interestingly, the Parliamentarians sent an unmistakable put-down message to the only candidate among the runners who hailed from Sool: Dr. Ali Essa Abdi. They gave him only one vote. That single vote, reportedly, came from the only female among the MPs: Nimo Abdi Arshe. Nimo was among the MPs nominated from the same region(s) as Dr. Ali’s. Social media users allege that other MPs from Sool and Ayn were bought off the night before with each pocketing at least US$150 000.

Later in the day, Ahmed Elmi Hassan ‘Crash’. who, also, hails from the Sool region of Somaliland and a former Puntland Minister of Interior, was ‘elected’ to work under President Deni as his VP. Mr. Crash is an avowed opponent of his country by birth – Somaliland.