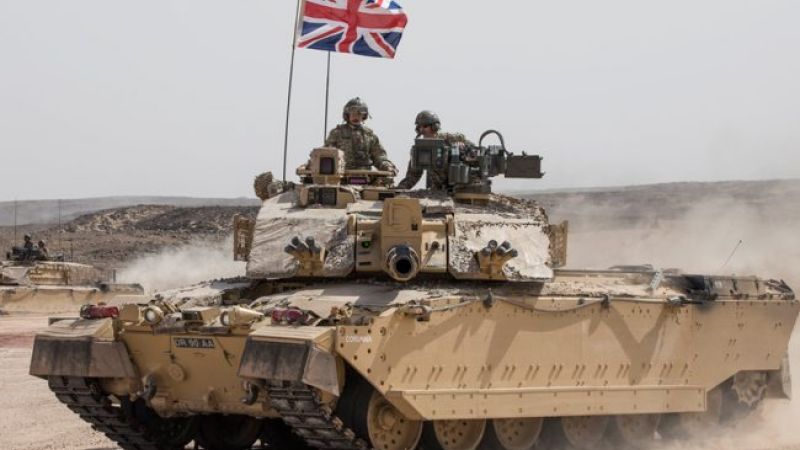 Russia has issued a warning after the Defence Secretary suggested Britain could expand its military presence around the world.

The Kremlin said that it “reserves the right to adequate retaliatory actions” if it deems post-Brexit British army bases mooted by Gavin Williamson pose a threat to Russia or its allies.

Russian Foreign Ministry spokeswoman Maria Zakharova said suggestions that the UK might build new military facilities around the world were “destabilising” and “provocative”.

Gavin Williamson caused a stir in December when he suggested Britain could establish new military bases in the Caribbean and Far East as part of a bid to become a “true global player” after the UK leaves the EU.

The Defence Secretary said that the 1960s policy of withdrawal from regions “east of Suez” had been ripped up as the UK takes the opportunity to “recast” its role on the global stage.

Speaking to the Sunday Telegraph in late December, Mr Williamson said Britons should be “much more optimistic about our future as we exit the European Union”.

He said: “This is our biggest moment as a nation since the end of the Second World War, when we can recast ourselves in a different way, we can actually play the role on the world stage that the world expects us to play.

“For so long – literally for decades – so much of our national view point has actually been coloured by a discussion about the European Union.

“This is our moment to be that true global player once more – and I think the armed forces play a really important role as part of that.”

“Amid the mounting military and political tension in the world in general and the efforts being taken by the responsible members of the international community for peacefully resolving crisis situations, the statements on the intention to build up military presence in third countries are of counter-productive, destabilising and frequently provocative nature,” she said.

“Naturally, if any measures that create a threat to the security of Russia and its allies are implemented, our country reserves the right to adequate retaliatory actions.”

In November, NATO members carried out Exercise Trident Juncture, a huge military exercise in Norway to simulate an attack on an ally.