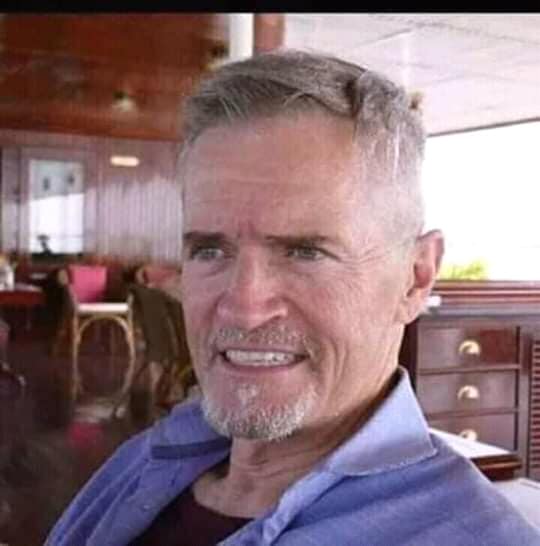 Somalia stepped onto a new course that many see as ‘treacherous’ by starting the first of many-to-come initiatives to tailor the Federal Constitution to the will and whims of the leaders.

The Federal Parliament splayed the national Constitution, Monday, by striking out a clause on the governorship of the Central Bank which stipulated that only nationals could hold that position.

The government of President Mohamed Abdullahi Mohamed ‘Farmajo’ proposed that any ‘competent’ governor, whatever his or her nationality can lead the highest banking institution of the country, and submitted it to the Lower House.

After a heated, somewhat curtailed debate on the subject, the House Speaker put it to vote. 158 MPs voted in favor of the amendments, 17 rejected it, and none abstained.

The outcome was expected. As Ministers, Vice Ministers and many more government members are also parliamentarians, the first to arrive to vote for the Monday motion in numbers were this lot. And they did force their will on an instrument –  Constitutional change – starting a new culture which alarmed not only the few who rejected it in parliament but many more among the discerning public.

One of the dissenting voices, MP Zakarie Mohamoud Haji Abdi, likened the amendment to accommodate a foreigner to lead the Central Bank to ‘treason’.

“This step is on the same bar as handing over Colonel Qalbi-Dhagah to Ethiopia a year before,” he said, referring to an issue that generated an outcry among the public accusing Farmajo and his government of betraying national sovereignty.

“I call upon the press recording this event to especially give space to MPs in favor of the motion so to identify them for later use as ‘traitors'”, he said.

His other colleagues who raised the hue and cry on the move were of the belief, too, that the House Speaker should not have accepted the motion in the first place.

“We decided in 1960 that posts of this stature were reserved for citizens. Somalia has no shortage of competent, qualified potential Governors. There is no reason why we look for a foregner to head this critical institution,” MP Ali Jama ‘Jengeli’ convincingly expostulated – but to deaf ears.

A former World Bank employee, Nigel Roberts, who is, also, linked to SOMA Oil at center of a controversy involving a collusion between top government officials and former British MPs and Ministers, is expected to assume the responsibility soon. Economics from Reading University, UK. He was a postgraduate research Fellow in Development Economics at Queen Elizabeth House, Oxford, in 1992-3.

According to his profile at the World Bank Blog, “Nigel Roberts has worked in international development for almost 40 years, spending much of this time living in Africa and Asia. He lived as a child in Malawi and Hong Kong, and in his professional life has been based for extended periods in Thailand, Hong Kong, Nepal, Kenya, Ethiopia, Jerusalem and Sydney (working on the Pacific Islands). Prior to joining the World Bank in 1981, he worked for 6 years as a British overseas volunteer and for the Britain-Nepal Medical Trust and Save the Children Fund. Nigel worked in the World Bank initially as an an agricultural economist on a number of East African countries (Kenya, Sudan, Somalia, Uganda, Comoros). Since 1988 and prior to co-leading the WDR team Nigel has worked as a field-based Country Manager in Nepal and Ethiopia, and as a Country Director in West Bank & Gaza and the Pacific.“