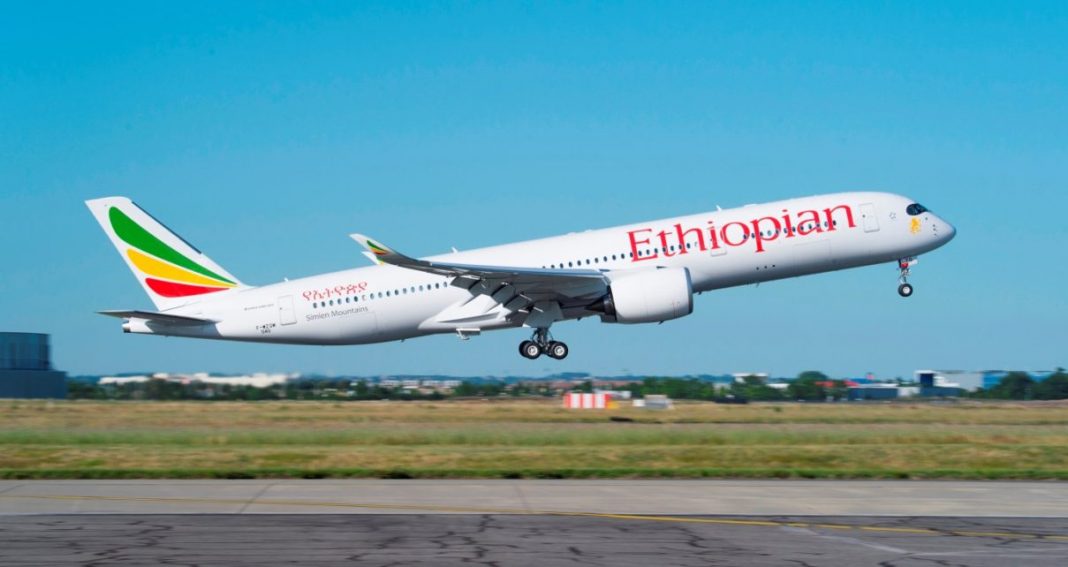 Police in Mogadishu are holding an American citizen who was caught with teargas canisters at the Mogadishu airport, Radio Dalsan reports

Upon searching him, police and immigration officers found a boarding pass to Addis Ababa. It was not clear why the suspect was travelling with the teargas canisters, which are among goods restricted by airlines.

The motive of the traveller was not immediately established. In the past week, Al-shabab fighter s have intensified attacks on their targets , having killed at least 21 people in Nairobi and ambushed Ethiopia troops in the South West state.

Foreign fighters have also joined the ranks of the terrorist groups and are actively involved in the attacks in the East Africa region.