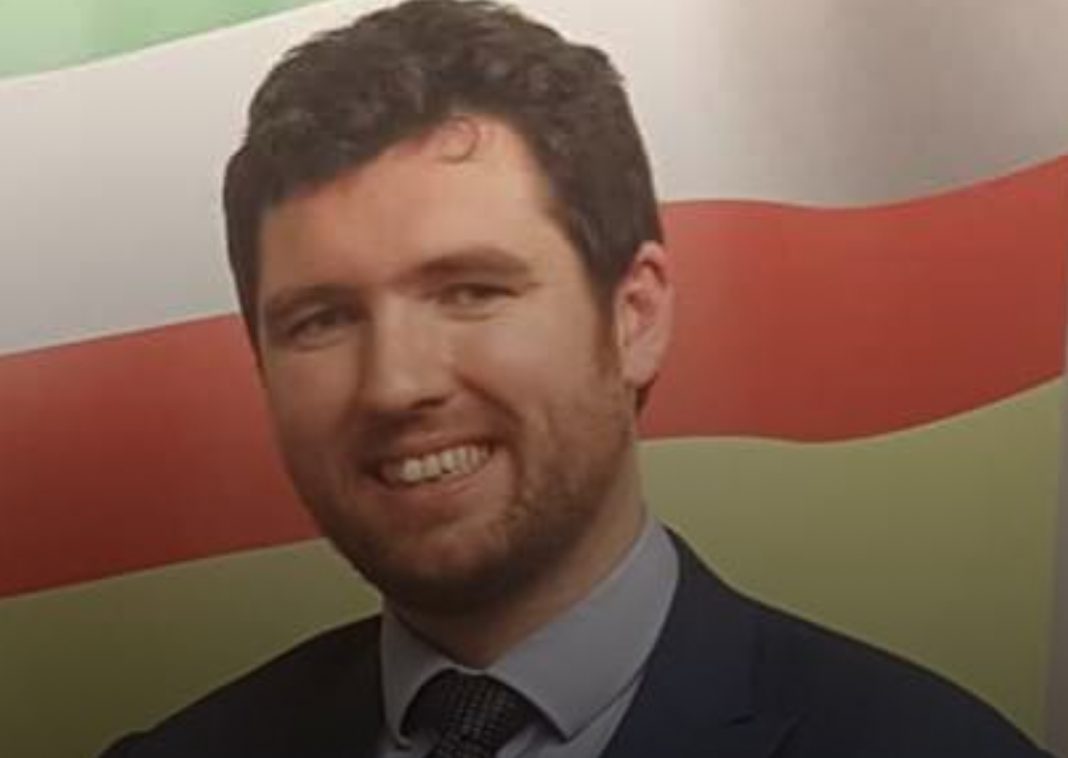 Mr. Stuart Brown, who was recently appointed at the new United Kingdom Representative in the Republic of Somaliland, visited the Parliament Houses, Thursday.

Before sitting with the Sub-committees of the House of Representatives and the Somaliland Upper House, Guurti, Mr. Brown was given a tour of the two Houses who share the same compound opposite the Somaliland Presidential Palace, Hargeisa.

The Honorable Abdul Aziz Duale ‘Dhul’un’, together with Mr. Brown, himself, spoke to the press after the meeting.

“We are delighted to welcome Mr. Stuart Brown who replaced the former Rep here in Somaliland. We have given him a tour of the offices, the well/floor and the varied structures of the two Houses, noting that the compound was built o EU funding which, at the time, the United kingdom, of course, was part of,” he said.

“At the meeting we have underlined the historical and development relations the two sides share and how consistent the United Kingdom was in its support to Somaliland with special emphasis placed on developmental programs,” the Honorable MP added.

On his part, Mr. Brown said: “Am delighted to be here. I am looking forward to be working together to continue to strengthen the relationships between the UK and Somaliland”.

Mr. Brown was appointed to the Liaison office in Hargeisa in early January 2019 to take over from Ms. Rosie Tapper who had made such a tremendous impression on Somaliland, diligently working on cementing relations between the two countries based on historical,  political, and economic ties stretching back to several centuries.

Since the United Kingdom exited from the European Union membership and shortly before that several high profile UK ministers have visited the Republic of Somaliland.

The last was of that of Mr. Gavin Williamson, the UK Secretary of State for Defense, right after the new year. That particular visit appears to have stirred speculation around the world with, for instance, Russia’s Kremlin warning the UK of establishing post-Brexit military bases.

A Russian Foreign Ministry spokeswoman, Maria Zakharova, enigmatically stated that Russia reserves ‘the right to adequate retaliatory actions’ if it deemed that the bases posed ‘a threat to Russia or its allies’.