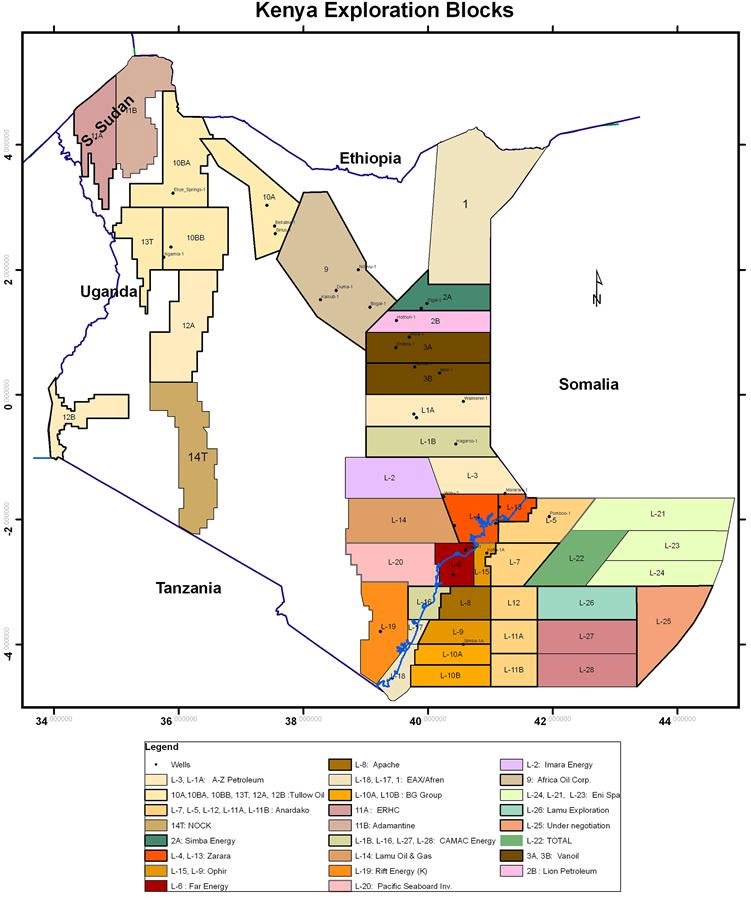 Barely three weeks after the President of the East Africa country, Uganda, Yoweri Museveni, called  Somalia a country ‘that have no state’, the Permanent Secretary of the Kenya Foreign Affairs Ministry, Macharia Kamau, said Somalia has yet to attain political maturity, among many other equally disparaging qualities.

“The Federal Government of Somalia has sadly demonstrated that it has not yet attained and embraced political maturity and diplomatic stance of a normal, well-adjusted and properly functioning modern government,”  PS Kamau said.

The Kenyan government government accused Somalia of auctioning offshore oil blocks it disputes with Somalia. The case has been submitted in 2014 to the International Court of Justice and has been filed for a hearing.

Following a controversial conference Spectrum, a multi-client seismic data company, organized earlier in the month, Somalia, according to the Kenyan PS, auctioned four of the disputed blocks to the United Kingdom, despite the continued, brazen denials of the Federal Government.

To highlight its umbrage, Kenya recalled its Ambassador to Somalia, Lieutenant-General (Rtd) Lucas Tumbo, asking, on the same token, that the Somalia Ambassador to Kenya, Mohamoud Ahmed Nur ‘Tarzan’, to go home.

The permanent Secretary’s words, it could be said were much stronger than those used by the Kenyan neighbor, Museveni.

The PS intimates that Somalia had yet to attain and embrace ‘political maturity’.  The Federal government and its young leaders, furthermore, had not mastered the art and suavity of presenting a ‘stance of a normal, well adjusted, and properly functioning modern government‘.

The Kenyan statement on the matter did not conceal its blistering view of the situation cationing not only Somalia but the international community, in general, of how its ‘magnanimity’ can turn to something uglier at any time if it feels its interests are threatened.

“Kenya would like to remind the Government of Somalia and by extension the international community that Kenya’s magnanimity towards its neighbours must never be taken for granted,” the statement said. 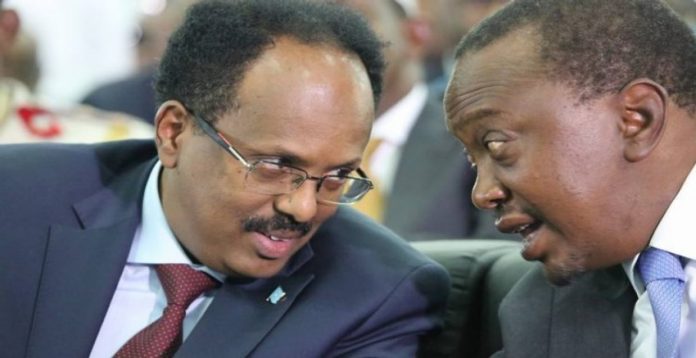 It went on to clearly state that Kenya deemed Somalia an enemy of the statement as things stand between the two countries at the moment.

“Kenya is prepared and ready to defend its territorial integrity at any cost and considers all those directly or indirectly involved, whether Kenyan or non-Kenyan in encroachment of Kenya’s territory as enemies of the State and as adversaries of the Kenyan people,” it said. Closely following behind the equally damaging comments of President Museveni, which stated that  Somalia was a country without an ‘organized authority’, Mr. Kamau’s description is a full corroboration of how weak and puerile Somalia is at the moment in the eyes of the two East African countries.

“There are many countries that have no state. They are there but they have no organized authority that runs them. Somalia is one of them,” President Museveni said at the time.