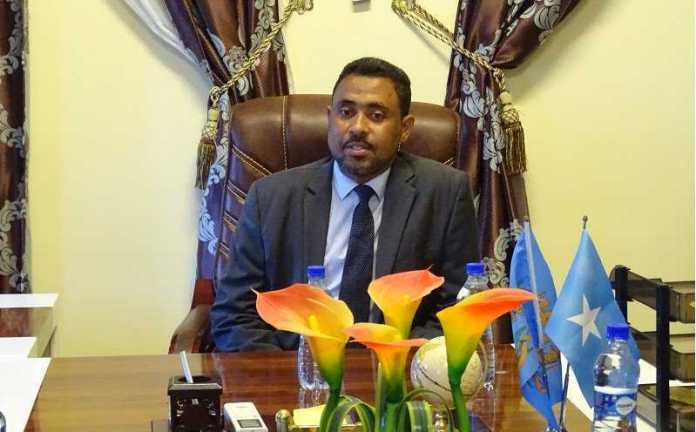 The Islamist, Al Qaida-affiliated Al Shabaab militants mounted a daylight attack, at around mid-noon, on a Somalia Federal Ministry killing that ministry’s Vice Minister who was, also, a member of the federal parliament.

The militants, according to the reports, first detonated a vehicle laden with explosives to both create confusion and distract guards after which the fighters stormed the building. heavy gunfire ensued.

A number of the ministry employees managed to escape from back entrances and from balconies above the ground floor. But a greater number are believed to have been trapped inside caught unawares by the deadly attack in broad daylight. 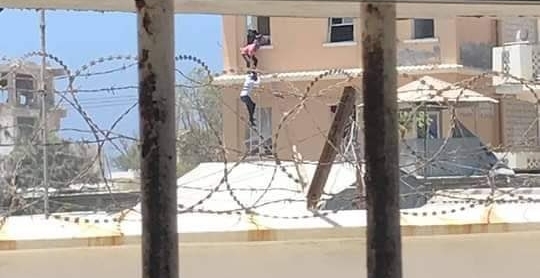 The Deputy Minister, Saqar Ibrahim Abdalla, government reports said, died along with a number of civilians. Exact figures have yet to be released. Preliminary reports released after security forces brought the raid which lasted for about three hours brought to an end put the death toll at 9.

The Ministry of Labor which the Al Shabaab fighters raided was located at the heavily guarded Shangani district, not far from where other ministries and important government institutions were dotted. The fact that it lay next to the Benadir Police Division HQ helped save lives as security forces immediately took control of the upper floors accessing the building from over the wall that divided the two institutions.

Prime Minister Hassan Ali Kheyre and the House Speaker and deputy House Speakers of the Federal Parliament were quick to condole the families of the bereaved. 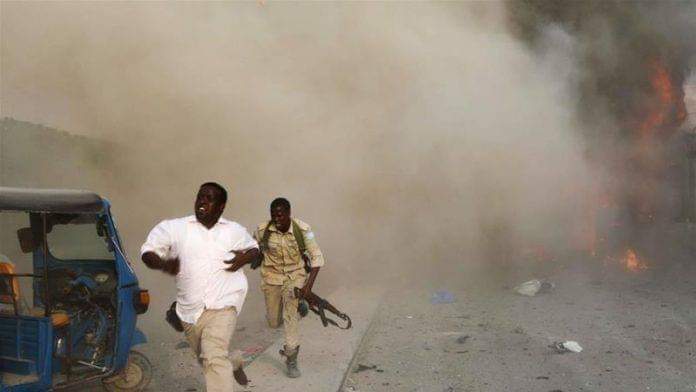 Four other bomb explosions, one of them at the the Ministry of Public Works, within a short distance of Labor, rocked the city within hours of one another terrifying residents.