His Excellency the VicePresident of the Republic of Somaliland, Abdirahman Abdullahi Ismail ‘Zeili’i’, led the ground-breaking ceremony at the site on Tuesday.

“I am so gratified that our collective efforts to create an enabling climate conducive to substantive investment is paying dividends. Somaliland has persevered and stood its ground for twenty-eight years. We are seeing the results and we are thrilled that the world is at long last wakening up to the reality that is Somaliland,” the VP said.

The VP said he was thankful for the good governance, the democracy and the stability that characterize the Somaliland of today which combination is winning over the world to the Somaliland side.

“We have reached a stage where international investors hold no more qualms to invest in the country,” he said.

The Somaliland Minister for Trade, Mohamed Hassan Sa’ad ‘Sachin’, also speaking at the occasion, said he would not have signed the agreement with the Singaporean side if he was not convinced with the liquidity, the reputation, and the motives of the principals involved.

“Even then, my hand was not that steady during signature. Now, I can rightly say that I was correct in giving the go-ahead to the construction of the plant,” Minister Sachin said.

The Minister of Transport, Abdullahi Abokor, disclosed that the plant planned to produce 1.5 mln metric tonnes the first year, building production capacity up to five million a year.

There were, however, who were taken totally by surlrise by the fact that a little-known, newly incorporated company would spring from the blue and spend millions on a project that the government is not a partner to. Neither did the government put it tjrough a rigorous, legal grill to ascertain provenance, reliability, liquidity, parent companies and international guarantors including that of the Singaporean government itself.

This company bears all the hallmarks of a shell cooperation company with no physical asset or operations.

Without due deligence, Somaliland will come to regret the feeling of been conned by thieves in plain sight.

Somaliland has been seeing steady traffic of international delegations and investors of recent which give credence and weight to the country’s growing importance in the geopolitical strategies and projections of the region, including the Red Sea zone. 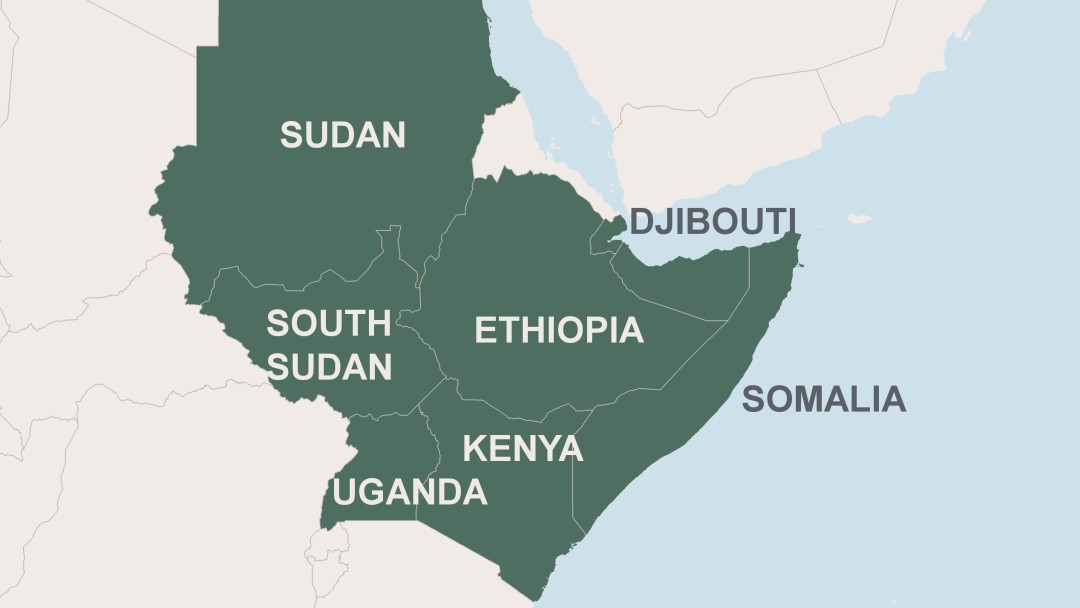 The Ministry of Foreign Affairs, only a day before, ‘regretted’ the lack of proper consultation and ‘inclusivity’ in a projected IGAD plan to play a more prominent role in everything that has a bearing on the Red Sea, creating what it called was a ‘Taskforce’. Somaliland was neither consulted nor included in the planned Taskforce despite the fact it held the longest sea coast of countries opening up to the sea except Sudan – 850 kilometres. The coastline bordering Sudan on the eastern side was about the same length (853 km).