Home International Conflict/Crime The US to Release Somalia list of Persons Suspected of Terrorism, Piracy... 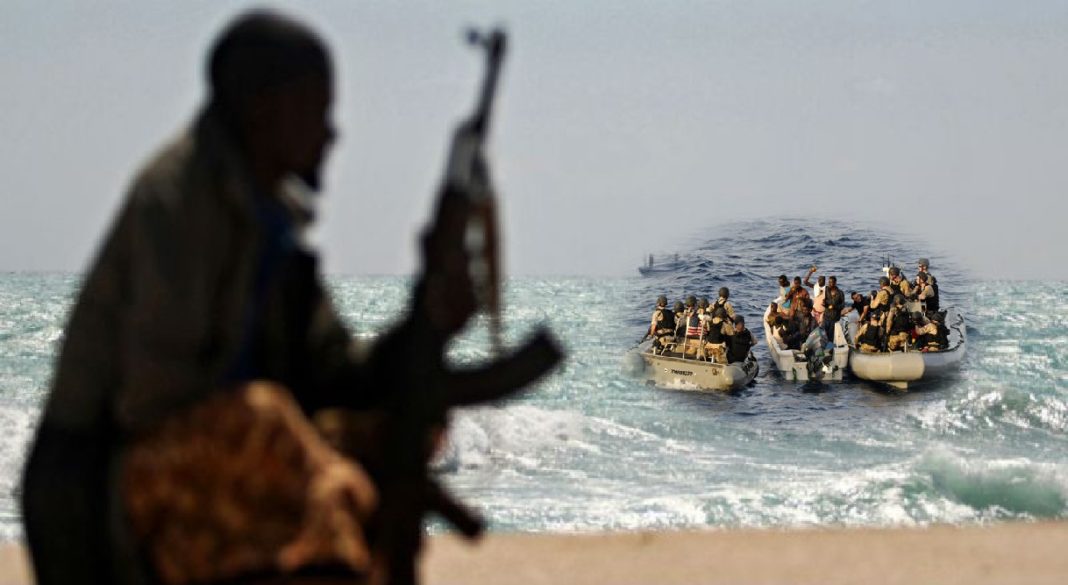 A comprehensive containing nearly ninety Somalia personalities suspected of being a ‘threat to the national security and foreign policy of the United States’, and to that of the international community through a variety of criminal activities they are involved in.

Of nine counts cited for putting these people on the international alert list as security risks, four or five of them are directly related to aiding and abetting terrorism in a number of ways.

The list, sources reveal, contains a number of persons who are currently legislative and/or executive positions or both – as is the case of the current political setup – in Somalia.

The list, according to caasimada.net, is said to name:

President Donald Trump, renewing the national emergencies arrangement for Somalia declared in 2010 to go beyond its expiry date of April 2019 a day earlier, alluded to a threat the Somalia situation still posed on US security and foreign policy.

“The situation with respect to Somalia continues to pose an unusual and extraordinary threat to the national security and foreign policy of the United States,” the President’s message to Congress requesting the renewal said.

The upcoming order/list recommends that a ban on travel, foreign accounts be put on persons suspected of involvement in criminal activities as stated above and that the government of Somalia be pressured to relieve persons in the list from active duty and that itself must ratify the ICJ act so these people could be indicted in court.

“The United States is strongly committed to Somalia’s stabilization, and it is important to maintain sanctions against persons undermining its stability,” the US President’s statement said.

If effected, the planned conviction of elements named in the list could be the most comprehensive haul yet for international justice branches actively involved in stamping out terrorist and piracy-related activities operating from Somalia.