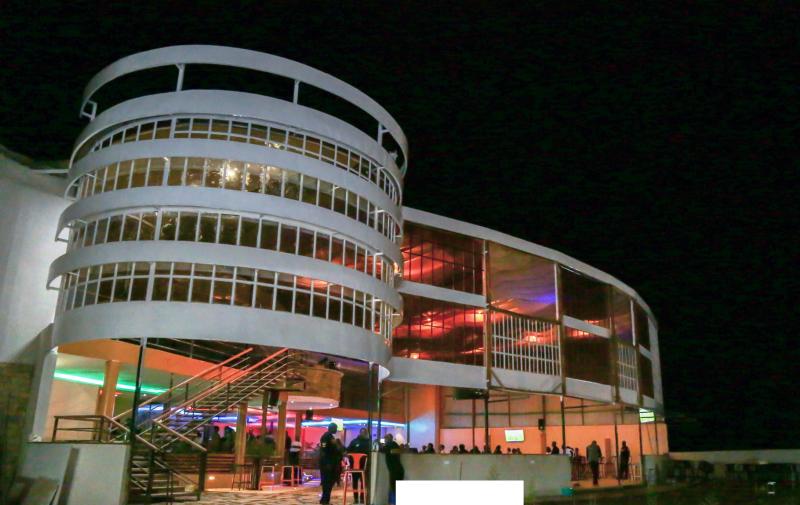 Members of the Medical Association of Tanzania (MAT) yesterday joined their colleagues from across Africa to condemn the inhuman treatment of medical practitioners in Sudan.

Some medics were reportedly attacked by mobs as they were attending to patients wounded during the recent civil unrest in Sudan.

Health professionals met in Naivasha, Kenya, from Thursday under their continental body, the Coalition of African Medical Associations (CANMA), to discuss doctors’ welfare.

Leaders of the associations in those particular countries signed a joint statement calling for support regarding their colleagues’ predicament.

In recent months, some sections of the Sudanese people especially medical practitioners, have been facing inhuman and degrading treatment from government forces, they said.

They also requested unconditional release of all imprisoned medics, cessation of intimidation and harassment, as well as availability and ready access to quality health products and services for the victims of the crisis in Sudan.

“Specifically, the Coalition had received reports that there may have been maiming and unfair detention of our medical colleagues. CANMA unequivocally condemns any attacks on medical practitioners and other health workers,” the statement read in part.

The MAT president, Dr Elisha Osati – who represented Tanzania at the meeting – told The Citizen that Tanzanian doctors partnered with their counterparts in defending their colleagues and the medical profession at large.

“As MAT, we support the CANMA statement. What transpired in Sudan is not acceptable at all. Politicians have to respect professionals, because we help them to implement their election manifestoes.”

According to reports of the Physicians for Human Rights, Sudanese forces of the President Omar al-Bashir government have reportedly attacked at least seven medical facilities, arrested some 136 health personnel, fired tear gas and other weapons into hospital wards and denied patients access to medical care during waves of unrest.

“CANMA calls for the continuation of dialogue among the Sudanese people and their own government, in a manner that upholds respect for the rule of law and human dignity, autonomy of medical professionals and the international code of medical ethics,” the statement concludes.